Ramiz Raja was appointed PCB Chairman by the then prime minister Imran Khan after Ehsan Mani's tenure ended in August 2021. 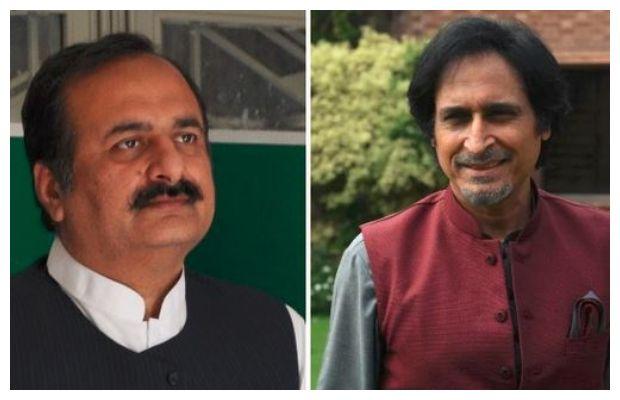 Senior PML-N leader Rana Mashood during a media talk said that the incumbent government will replace Pakistan Cricket Board (PCB) Chairman Ramiz Raja in a few weeks or as soon as the matters of greater importance get resolved.

“I do not see his future as the chairman of the PCB in the coming days and a new PCB chairman will be appointed surely after things get back on track”, he said.

Ramiz Raja was appointed PCB Chairman by the then prime minister Imran Khan after Ehsan Mani’s tenure ended in August 2021.

Following the remarks of the PML-N leader, reactions are pouring in on the Twitter timeline, with the majority wanting Raja to continue his duties as PCB Chairman.

These people who havent played a single match will decide the future of PCB lol. All the hardwork and benefits we have had because of Ramiz Raja will go to waste because of these morons https://t.co/s6BLLPvjy3