Lt Gen (r) Arif Hasan has been holding the office from the past 17 years. 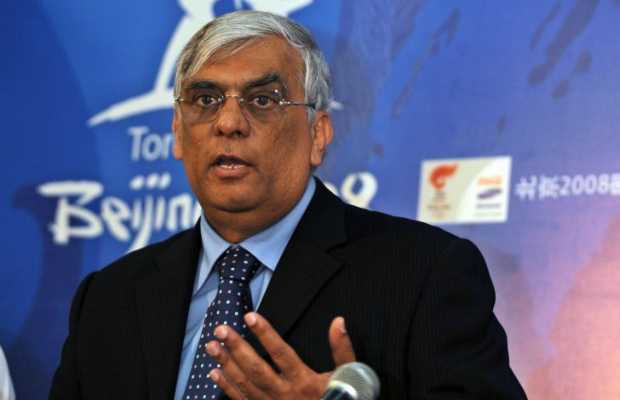 Govt seeks resignation from POA president over the recent failures in Tokyo Olympics.

The federal government has asked Pakistan Olympic Association (POA) President Lt Gen (r) Arif Hasan to resign from the post. He has been holding the office from the past 17 years.

As per the news source, Special Assistant to Prime Minister Shahbaz Gill along with Minister for IPC Dr. Fehmida Mirza has demanded resignation from the POA president, blaming him for all the ills in sports and failures at the Olympic level.

“I am sharing with you the decision we have reached today following the meeting with the prime minister. We demand the POA president to resign from the post along with his team so that the Pakistan Sports Board (PSB) Election Commission should conduct new elections after settling all the pending issues,” Shahbaz Gill and IPC minister jointly said.

Shahbaz Gill added that Lt Gen (r) Arif Hasan was neither a government’s representative nor had the government had any hand in his appointment.

“They have their own process. It is wrong to assume that Arif Hasan is a government representative or that the government has anything to do with his appointment.

Dr. Fehmida has also criticized POA Secretary Mohammad Khalid Mehmood, saying that he did not have any representation.

She also expressed her dismay over the POA’s decision to remove the name of the president of Pakistan as the Patron of the POA.

Fehmida added that a sports policy would soon get cabinet approval.