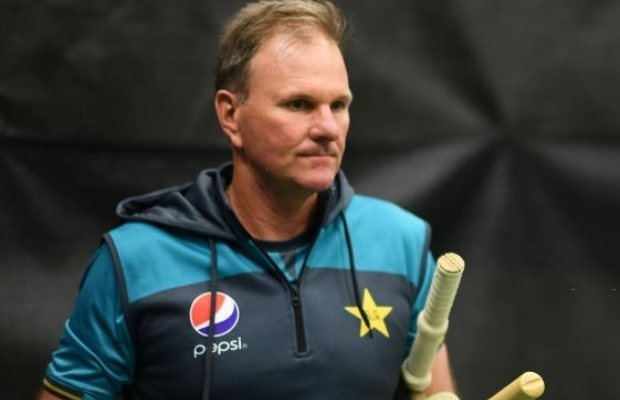 Grant Bradburn has stepped down from the post of Pakistan cricket team’s High-Performance Coaching.

The update was shared by PCB  on Friday, stating that Grant Bradburn will pursue new opportunities, ending a three-year stint in the country.

It is to be noted that Bradburn is the fifth high-profile resignation since Ramiz Raja took charge as PCB chief.

The former New Zealand Test spinner also served Pakistan cricket as the national side’s fielding coach from September 2018 to June 2020, before taking on the development of coaching responsibilities.

”It has been an honour and privilege to serve Pakistan, providing challenge and support, to drive the players, coaches, and teams forward. I will leave PCB grateful for the wonderful opportunities and the experiences I have gained,” Bradburn was quoted as saying in a Pakistan Cricket Board (PCB) release.