The greatest goal scorer of all time

With his relentlessness Ronaldo should attempt bring peace to the world 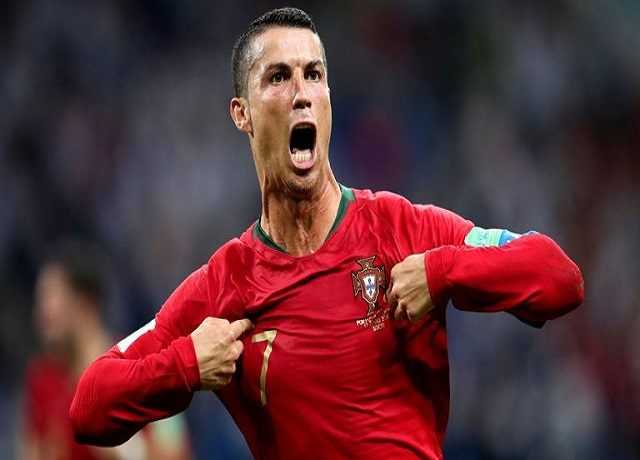 If you fail once, try again. Try 45 times and you’ll succeed. That is the mantra of CR7. He couldn’t have done it at a better time. Just to be make it seem more spectacular, commentator questioned Ronaldo’s ability to finish from that angle. We all know what happened next. The net bulged with the force of the most famous right foot of our generation.

Many are born with special talents. Gods, football gods, or somehow people end up having special talent to play with this ball. Many have it. But given personal circumstances, or attitude they don’t make it. Those who do, have a spell or two at their peak. They make it to the big league. Even fewer, achieve greatness. Then there are those who are just out of this world. The Peles, the Maradonas, the Messis and the Ronaldos.

Shahid Afridi gets a guard of honor from the World 11

I am a Manchester United, and my interest in the Premier league started about couple of seasons before they signed the Portuguese. I read about this boy wonder. Everybody talked about his talent. Those who were closer to him talked about his relentless nature. The will to be better than anyone else. The desire to outscore everyone else. Perhaps, a bit like Sachin Tendulkar. He has to be above and beyond everyone else. At the age of 33, where players take a back seat and bank on experience to do the job from, Ronaldo has reshaped his playing style and boy is he successful with it or what?

With his relentlessness Ronaldo should attempt bring peace to the world. It’s a simplistic solution but wont put it past the man to bring out solutions to complex global problems. He wont give till he does. 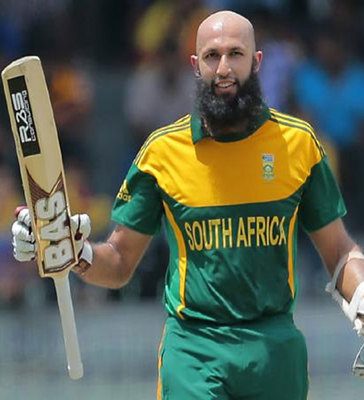 Australian High Commissioner in Pakistan is rooting for PSL 5