Twitter reacts as Pakistan snatch victory from the jaws of defeat. 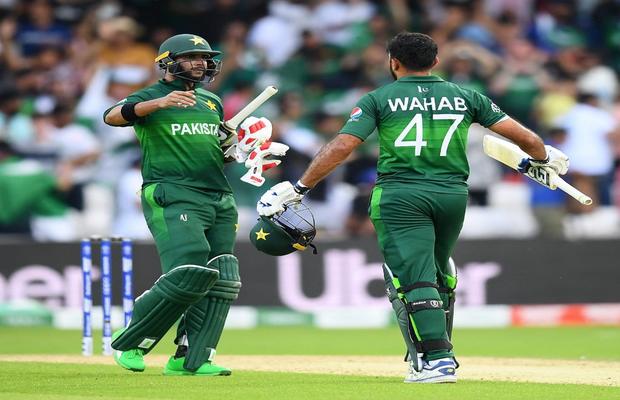 Pakistan keeps their hopes alive in the ongoing ICC World Cup 2019 by beating Afghanistan banking on Imad Wasim and Wahab Riaz’s late carnage at Headingley in Leeds and gets to the 4th spot on the points table. 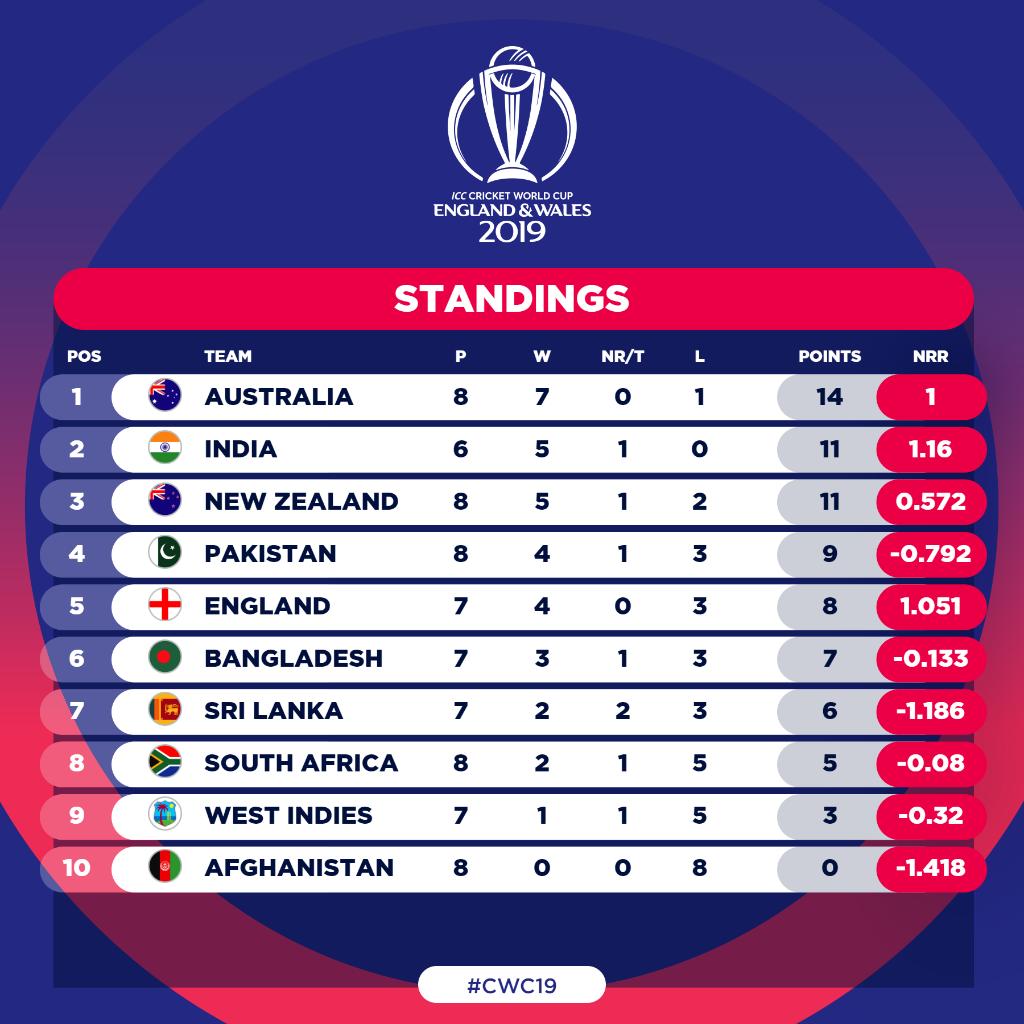 The Pakistani lower-order batsmen kept their nerves to steal the tie with two balls to spare and three wickets in hand.

It was indeed a nerve-wracking Pakistan’s three-wicket win against Afghanistan that a seasoned journalist started having chest pains while working at Edgbaston’s Press Box, reports local media.

Reactions on twitter kept reminding that Pakistan run-chases are not recommended for those with a weak heart or those of a nervous disposition.

Here is how Twitter reacted to the last night’s World Cup’s suspenseful Pak vs Afg match:

Dear Pakistan, can you please put a limit on your unpredictability? For your supporters’ sake.😊#PAKVAFG

What was that?!!!! Missed a heart beat and then the pump! Kamaaal #pakistan. #CWC19 #PakVsAfghan

Heart still beating as fast as i've just bowled a 100 mph over.
In the end, barely managed to cross the line. Imad took responsibility & won it in the end, Shaheen going strong.
One step closer.
We need to continue supporting Afghanistan cricket as Pakistanis.#PAKvsAFG #CWC19

Sometimes I feel there is an external force that plays with Pakistan. Silly shots, two run outs, openers out of form, absurd batting order yet here they are – sitting at 4 in the points table. Unbelievable team. #CWC19

I think it would be wise if they show a disclaimer before any Pakistan match from now on, advising viewers that watching the following telecast could have serious affects on your health, because that was a #HeartStopper #CWC19 #PAKvAFG #Rollercoaster 🇵🇰🏏

@iamshaniera Love, I’m on my way home but have decided to take an ambulance just in case !#PAKvAFG https://t.co/5MmHq6WFBh

These were the most nerve-wracking hours of my life. Pretty pathetic performance by Pakistan if you ask me and brilliant bowling from Afghanistan, that just fell at the very last hurdle. Relieved

Nail biting end but heartbreak for the Afghans !!! Fought very very hard #Cwc2019 #AFGvPAK Feel for @ACBofficials I enjoyed the game very much though

as a pakistani meri full time blast hui wi thi, but it was apparent was that like many underdog sides, Afghanistan finally blinked when the end was near.

often lesser experienced sides have it together for most of the match, but then stumble when it gets within reach.

Not a Cricket ; Horror movie with a beautiful end #WorldCup2019 #PAKvsAFG

An extraordinary game of cricket and a gut-wrenching defeat for @ACBofficials but the win for @TheRealPCB they were desperate to achieve @simadwasim hero of the hour @iShaheenAfridi grows with stature every game. #TheDreamLivesOn #PakistanZindabad @cricketworldcup

Wow, that was some finish to this game AFG vs PAK. Several tactical errors on both sides. But my heart goes out to Afghanistan. They battled so hard in their last 3 games. Happy though, that Pakistan have kept their hopes alive, & kept the tournament interesting👏🏻👏🏻👏🏻.

Even Pakistani premier tweeted:
“Congratulations to the Pakistan team for keeping their nerve under pressure and in the end winning against Afghanistan. I also especially want to congratulate Afghanistan for the grit and determination with which they played against Pakistan today & against India earlier”.

Congratulations to the Pakistan team for keeping their nerve under pressure and in the end winning against Afghanistan. I also especially want to congratulate Afghanistan for the grit and determination with which they played against Pakistan today & against India earlier. 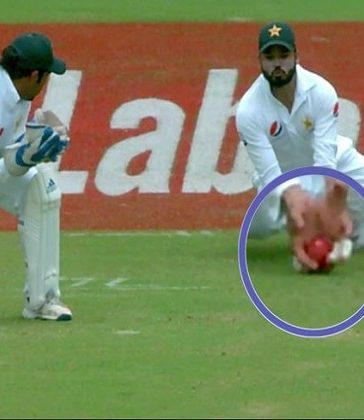 How does the ICC define conclusive evidence?