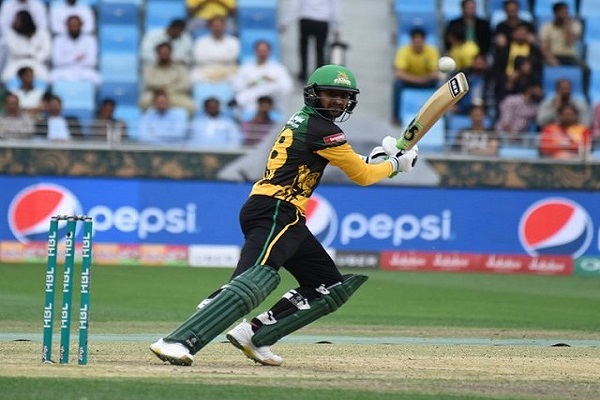 Most franchise would struggle if their two most prominent signings don’t play a single game for them. Pooran wasn’t picked by West Indies before in the longer formats, Steve Smith was banned from international cricket. Plus their two main ‘stars’ Andre Fletcher and Shahid Afridi were unfit. Whilst Afridi’s fitness has been suspect for years, one can see that had Fletcher put in the work, he would have succeeded. Just look at his performances for KKR. Some might argue that this fitness leeway wasn’t given to Lahore. But it has happened to them for the 4th consecutive year and Multan had the whole change of ownership process. Hence, it wouldn’t be fair to compare the two sides.

This is a tough one because the player’s performances were similar to the team performance, average at best. Shoaib Malik top scored with the bat. But considering he often involved in the late overs, his strike rate of 116 wasn’t particularly helpful. Yet he held the innings together on a few occasions. Without him, Multan would have been even shabbier.

Mohammad Ilyas, is another fast bowler who shone in the PSL 4. Short in stature, what he lacked in pace, he covered it with discipline and skill. He was bowling some wonderful in-swingers and making life difficult for even top quality batsmen. 9 wickets in 8 games was an impressive return for the youngster. Multan should invest on his progress.

Johnson Charles has a languid technique. He isn’t talented as someone like Mesut Ozil, but invokes a similar sense of fury via his mannerism. You want to shout out loud, ‘bhai thora hil lay’. Yet with his fury summoning technique, he was decent for Multan Sultans. He is out of favour with the West Indies. It was perhaps a chance to show to teams from smaller leagues that he still has it in him. He had 2 fifties in 7 innings, so it was a fruitful outing, without setting the tournament alight.

The one(s) who lead

It’s hard to tell where Shoaib Malik’s mind is at. Early in his career, he showed signs that he could be a shrewd captain but increasingly over the past few years, he has become lethargic as captain. Perhaps it has been highlighted even more with Sarfraz’s animated attitude, but Shoaib doesn’t seemed too bothered. In various games, some key bowlers weren’t bowled like Afridi, Dan Christian and Multan lost those games. It was a strange tournament all around. It remains to be seen if the new owners stick with him or will he be looking for a 3rd franchise in 5 years. 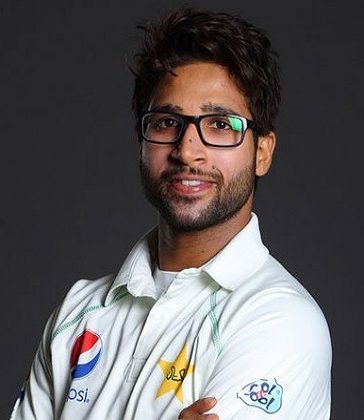 Pakistan Vs. New Zealand 3rd Test: It’s the inevitability of it that hurts the most!