This is Pakistan’s first British Open title in any age category since 2012. 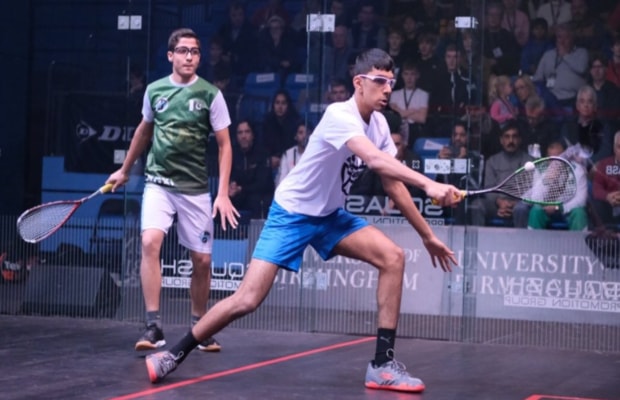 Pakistani squash player Muhammad Hamza Khan has won the Under-15 category title of the British Junior Open 2020, in Birmingham on Monday.

In the semi-final on Sunday, Hamza who hails from Peshawar had defeated Yassin Shohdy of Egypt.

While speaking after winning the championship Hamza said, “I am very happy that I have become the British champion of the Under-15 category. I played many tough matches but I won them all”.

“I will compete in and try to win the Under-17 championship as well [next time],” he further added.

tweet
Share on FacebookShare on TwitterShare on PinterestShare on Reddit
Saman SiddiquiJanuary 6, 2020
the authorSaman Siddiqui
Saman Siddiqui, A freelance journalist with a Master’s Degree in Mass Communication and MS in Peace and Conflict Studies. Associated with the media industry since 2006. Experience in various capacities including Program Host, Researcher, News Producer, Documentary Making, Voice Over, Content Writing Copy Editing, and Blogging, and currently associated with OyeYeah since 2018, working as an Editor.
All posts bySaman Siddiqui