The left hander has proven his worth time and again 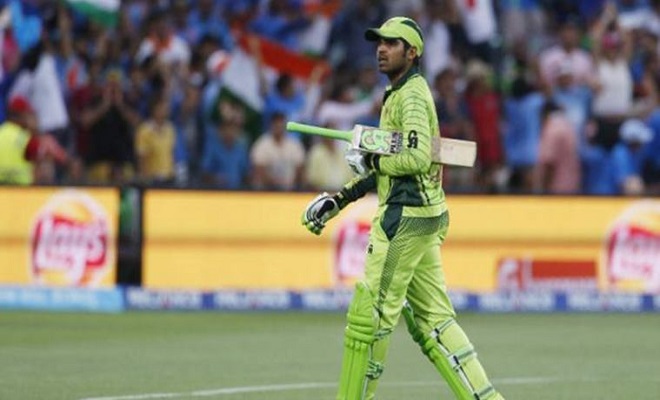 Pakistan were unable to take advantage of the 5th bowler. Colin de Grandhomme through out the series has been reasonable. Put Pakistan wanted to post a big total on the board. The meant, they had to target at least two bowlers. Colin de Grandhomme was one of them. Fakhar Zaman had hit him over his head for a four an over before. But when he tried to clear mid wicket, he got the bottom half of the bat and the ball settled in the hands of deep mid on. It was kind a break that can halt the momentum of the innings. Babar initially was slow by modern standards.

But in came Harris Sohail, playing percentage cricket yet scoring at more than a run a ball. He was merciless on any loss balls. His execution of shots was exquisite and placed them to perfection. It was a top quality innings under pressure. Such pressure has had the better of many more illustrious names of this team and ones before this one. Pakistan hasn’t won an ODI decider against a team other than West Indies or Zimbabwe since 2002. A child born in 2002 can legally go for a drink in most countries now (not ours obviously, haram). If it hadn’t rained out, Pakistan had a fantastic opportunity to break that jinx.

But a performing top order posed selection questions. How does Pakistan accommodate Harris Sohail in the batting line up? Imam ul Haq has been a consistent performer, what happens when he comes back? Can we simply drop Asif Ali and Harris’s place? That would mean Sarfraz keeps dropping himself lower. And how long will ‘senior’ player Imad Wasim sit out.

These are answers, Pakistan team management will have to answer before the ODI series against South Africa. The form the South Africans showed in Australia, Pakistan will have their work cut out.