Pakistani fast bowler threatened to throw the ball towards batsman 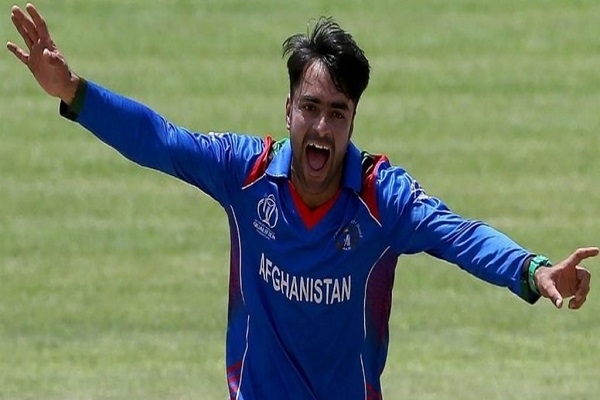 The story and aftermath of the high charged game between Pakistan and Afghanistan continue as Hasan Ali, Rashid Khan and Asghar Afghan were fined 15% of their match fee and given 1 demerit point by the ICC.

In a close contest emotions ran high, as Afghanistan tried to close the game out, while Pakistani batsman tried hard to take their team. Rashid Khan was fined for giving a ‘send off’ to Asif Ali after dismissing him. The leg spinner held his index finger up and looked directly at the Pakistani batsman. Whereas, Hasan Ali took this hit because after fielding the ball of his own bowling, he threatened to throw it towards the batsman. This led to a heated moment before umpires intervened. Moments later Asghar Afghan brushed against Hasan Ali while running for a single. Hasan, had had his back turned towards him, and was walking back to his bowling mark.

Taking note of all three incidents match referee Andy Pycroft presented the charges against the players. All three accepted the sanctions.