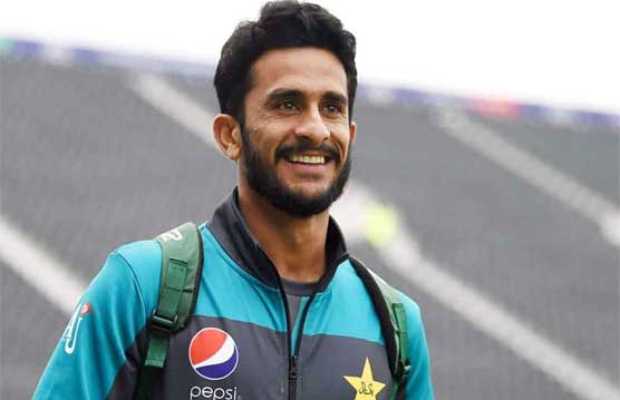 Hasan Ali will enter the PCB’s bio-secure bubble on March 23 ahead of the South Africa tour.

As being reported, the fast pacer’s second COVID-19 test turned out to be negative. He will remain in isolation for 24 hours, following which he will undergo two further tests on 24 March.

If the results of both the tests are negative, then he will be allowed to integrate with the side and cleared to travel to Johannesburg on 26 March.

Furthermore, all the remaining 34 members of the side, presently attending a training camp in Lahore, cleared their third Covid-19 tests conducted on 21 March.

Members’ final tests will be conducted on 24 March.

Hasan Ali had tested positive for COVID-19 on March 17.

The 35-member Pakistan squad will depart for Johannesburg on March 26.

Pakistan team is scheduled to play three ODIs and four T20Is against South Africa from April 2 till April 16.

The team will then fly to Bulawayo on April 17 for three T20Is and two Tests against Zimbabwe.

Pakistan squad for the three formats for the tour was announced last week.