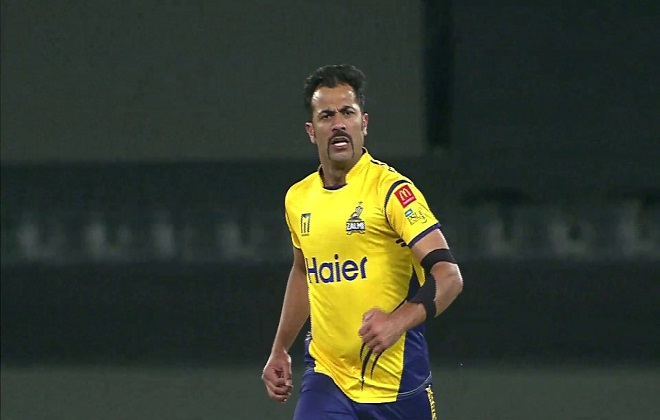 Yesterday’s 1st game of the day Islamabad United vs. Peshawar Zalmi was perhaps the most engrossing contest of the PSL so far. We have thrillers, but none matched the ebbs and flows the game yesterday. Liam Dawson got the plaudits for hitting a majestic 52 and holding in nerve under pressure. That four got Captain Sammy out the jail, after his lax attitude saw him get run out.

But the most interesting factor for me yesterday, was the battle between the Pakistani pace merchants on show on both sides. Hasan Ali, perhaps is Pakistan’s number 1 white ball bowlers. Faheem Ashraf is their highest ranked T20 pace bowler. Rumman Raees and Wahab Riaz, still harbour hopes of a comeback in the national team. Mohammad Sami, might be past is best but is still a force to be reckoned with. While, Umaid Asif has been on the periphery of the national side. So, a lot of quality pace bowling was expected.

Batting 1st has been precarious for most teams so far in the PSL. But one would have to give credit to the Zalmi pacers as not only did they pick up wickets but all contained well. Hasan and Wahab were fantastic, going at 6 and 5 rpo respectively. While, Umaid Asif went 10 an over, he did pick up the wicket of Asif Ali. In the next 13 balls, Islamabad got only 15 runs and lost 5 wickets. Asif Ali’s wicket took the wind out of the Islamabad’s sails. All three bowlers combined went for 7 runs per over.

In contrast, United pacers were taken for 9.5 runs per over. Given that both teams bowled 12 overs with pace, this 2.5 run difference per over was massive. The 27 run over by Faheem was the changing point of the match. The bowling wide Yorkers strategy clearly didn’t work and United didn’t opt for a 6th option when they could have bowled Delport some whenever in the middle of the innings. United, perhaps also made a mistake leaving out Samit Patel, who has been part of the XI since the start. On this wicket, his bowling could have proven handy.

But at the end of the day, United’s pacers would admit that they were off colour in this one. If United have to defend their title, they would have to up their game significantly. 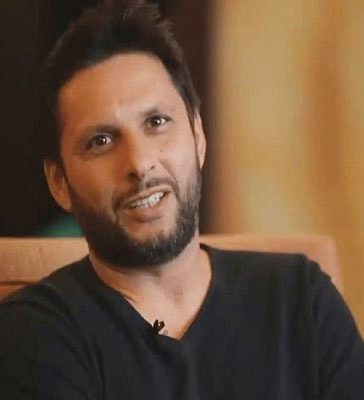