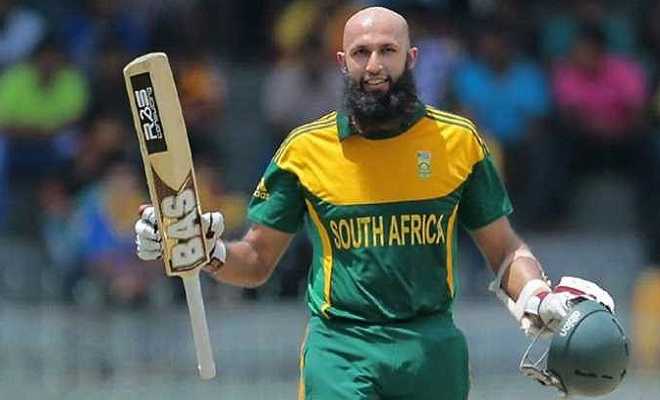 “His gracious presence in the PSL 5 festivity will not only adorn the Zalmi dugout but also inspire and craft the cricket skills of the emerging players in the squad,” Afridi said.

Amla, who retired from international cricket after the 2019 World Cup was a prolific T20 scorer and played in a number of T20 leagues around the world. His addition should help young Pakistani batsmen including the likes of Imam ul Haq, Haider Ali, Mohammad Mohsin, Umer Amin, Adil Amin and others.

Captain Darren Sammy has also been officially given the role of a mentor. Head Coach Mohammad Akram has been ever-present since the start of the league. The founder of doosra Saqlain Mushtaq will be on board as spin-bowling coach. However, it is unclear if Younus Khan will continue in his role as mentor, which he had held in the previous HBLPSL seasons.