The contract has been renewed for the next 3 years 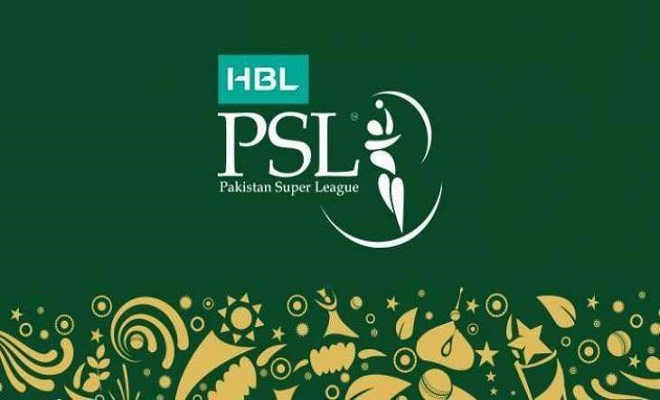 We will continue to hear the term HBL PSL for the next 3 years, as the bank has renewed their deal as the Lead sponsor of Pakistan Super League from 2019 to 2021.

Initially, HBL has signed a 3 year deal to sponsor the 1st three seasons of PSL. The tremendous interest and growth of the league has helped PCB’s hand and they have seen a significant growth in the money being paid by HBL. Reportedly, the new deal has been signed for $14.3 million per years. which is more than double than double of the initial deal signed at $5.2 million for three years.

Chairman PCB Ehsan Mani complimented the bank on their commitment to game of cricket and Pakistan.

“I am delighted to confirm that HBL will continue to partner with us for the Pakistan Super League,” said Ehsan Mani. “We have partnered for a phenomenal journey so far and we hope to work closely with HBL on the tournament, various activations and an unprecedented marketing campaign.”

“PSL has come a long way and HBL is proud to have partnered with a world class league,” said Muhammad Aurangzeb, President and CEO HBL.

PSL festivities have already started and the player retention announcement has generated a lot of interest. Player draft for the season will be held on November 20th in Islamabad.