He was heading the Pakistan women's team coaching staff since October 2020. 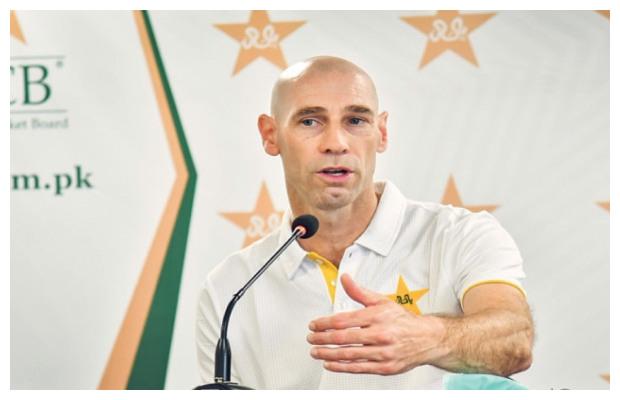 PCB Director Sami-ul-Hasan Burney confirmed that the Former Bermuda batsman has stepped from his position.

The 51-year-old has been heading the Pakistan women’s team coaching staff since October 2020.

As reported, he is in contract with PCB till October this year, however, he has communicated his decision two months ago as per the procedure.

Sources claim that Hemp has made the decision due to his family commitments.

Pakistan women’s team had a horrible campaign in 2022 in the Commonwealth Games.

The side faced consecutive losses against Barbados, India, and Australia.