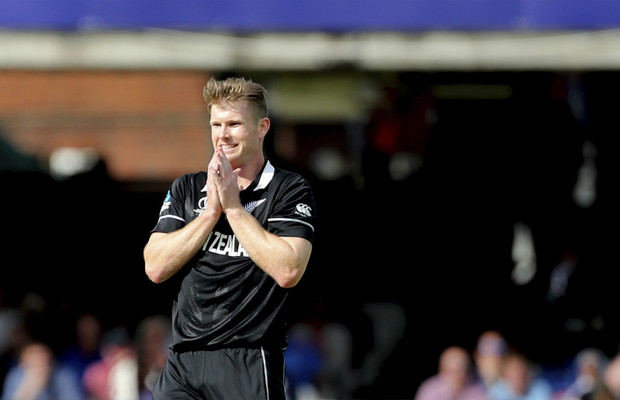 Star Kiwi All-rounder Jimmy Neesham along with his team saw the slip of ICC world cup title after a nail-biting contest.

It was the first-ever World Cup final that lasted into Super Over after the two teams finished tied in regulation 50 overs on Sunday night.

The dejected 28-year-old all-rounder known for his witty remarks on cricket and life, turned to Twitter “Kids, don’t take up sport. Take up baking or something. Die at 60 really fat and happy”.

“That hurts. Hopefully, there’s a day or two over the next decade where I don’t think about that last half hour. Congratulations @ECB_cricket, well deserved,” he added in another tweet

Neesham who picked up three wickets in the final game also apologized to the fans for not delivering what would have been New Zealand’s maiden World Cup triumph.
https://twitter.com/JimmyNeesh/status/1150558684151451648

However, the trophy was decided by the number of boundaries scored as both England and New Zealand ended tied in the Super Over as well.

England were chasing 242 in the epic clash and had more boundaries than New Zealand in the final count.