Kapil Dev is reported to be invited for the oath taking ceremony, but confirmation is yet to come. 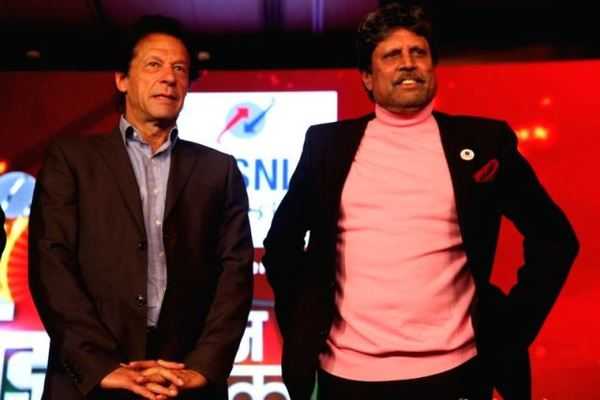 Former rival is elated to see his contemporary poised to become prime minister. Kapil Dev has wished Imran Khan after winning the elections. In fact he has been in all praises for Imran Khan for his personality, efforts and his approach not just for being a cricketer.

In an interview Dev shared all his views about Imran Khan.

”When I met Imran Khan he was a big name and everyone looked up to him. He was a bit shy then and was silent. But now when I saw his views he is completely different. Winning World Cup is just 5% of becoming country’s PM.”, Kapil Dev told ABP News.

“When I met Imran Khan in 1978, we all use to see him as a great bowler. He used to be very shy and spoke less. But when he became captain and took the responsibility. We thought he didn’t like to speak much”, told Indian former skipper while sharing his early memories about Imran Khan. “I’m very happy for him. I hope he manages Pakistan the way he managed Pakistani cricket team”, he added further. 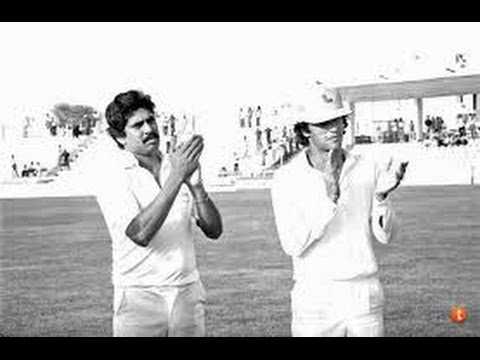 “Hope Imran Khan will take steps to improve ties between India and Pakistan”, says Kapil Dev. He also shared his views that, “Imran Khan Has traveled to India many times, he has many friends here, and a well-traveled person has developed views about many things. I hope he works for the betterment of Pakistan and Indian relations as well”. Kapil Dev is also reported to be invited for the oath taking ceremony, but confirmation is yet to come. 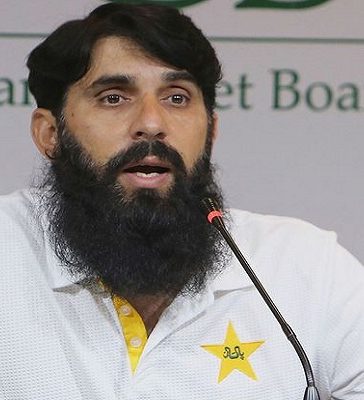 First Pakistan Sports Awards to be held on 16th March

Why Charlotte Flair Replaced Becky Lynch for the Raw Women Title in Wrestlemania 35?