Well, the commentary box won't be the same without you. 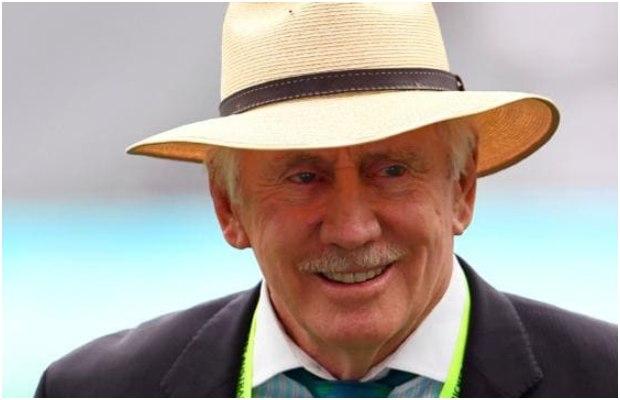 Ian Chappell has decided to retire from his commentary career after 45 years!

Former Australia captain has been known for giving his views democratically and he was admired all over the world for his incisive views.

78-year-old Chappell confirmed to Sydney Morning Herald that he was thinking about retiring from commentary for a very long time.

“I remember the day when I knew I’d had enough of playing cricket,” Chappell said. “I looked at the clock and it was five past 11 on a day of play and I thought, ‘S**t, if you’re clock-watching at that time, I have to go.

“So when it comes to commentary, I’ve been thinking about it. I had a minor stroke a few years back and I got off lucky. But it just makes everything harder. And I just thought with all the travel and, you know, walking upstairs and things like that, it’s all just going to get harder.

“Then I read what Rabbits [legendary rugby league commentator Ray Warren] said with retirement and it really struck home when I read the bit where he said, you’re always one sentence closer to making a mistake,”  said Chappell.

Chappell entered the world of commentary towards the end of his playing career. He had played 75 Tests for Australia, out of which 30 were as captain.

He became part of a team of distinctive voices alongside Richie Benaud, Bill Lawry, and Tony Greig.

Well, the commentary box won’t be the same without you. Happy retirement Ian Chappell!