Babar Azam and Pakistan remain top of the charts 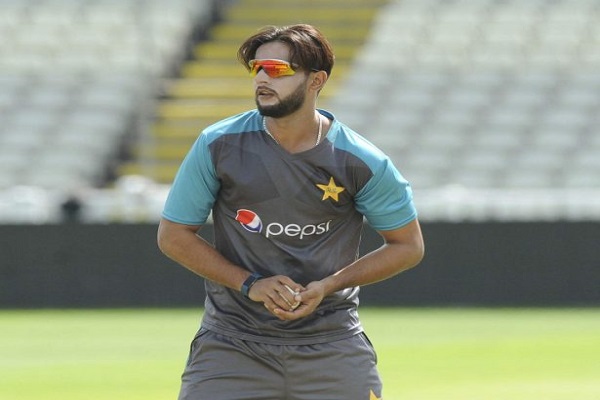 All-rounder Imad Wasim has jumped up a spot to reach 2nd position in the ICC T20 player ranking. Babar Azam gained points and cemented his position as the top T20 batsman. Pakistan stay well ahead at the top despite the loss against England on Sunday.

Imad Wasim leap frogged Shadab Khan who is missing the on-going series due to illness. Imad picked up a wicket and bowled an economical spell against England. Shaheen Shah Afridi, who also picked up a wicket moved from 50th to 47th place in bowler’s ranking.

On the batting front Babar Azam continued his dominance at the top of pack gaining 11 points thanks to his classy knock yesterday. His point are now up to a career best 896. Haris Sohail, moved up from 218th to 141st.