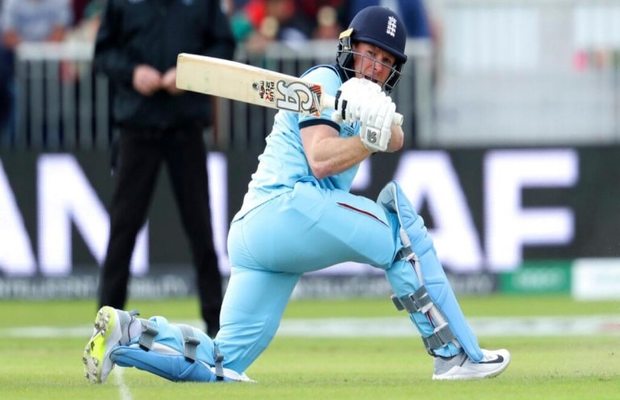 England captain Eoin Morgan has set a new world record for the most sixes in one-day international innings. He hit 17 sixes in his 148 runs against Afghanistan during the World Cup match at Old Trafford on Tuesday.

Morgan´s tally has beaten the record of 16 sixes previously shared by India´s Rohit Sharma, South Africa´s AB de Villiers and West Indies´ Chris Gayle, whose 16 sixes in his 215 against Zimbabwe in 2015 was the previous record at a World Cup.

But one ball after launching Gulbadin Naib for the record-breaking six, Morgan holed out off the Afghanistan captain to end a 71-ball innings that also featured four fours.

Eoin Morgan was made England captain after Alastair Cook was sacked before the 2015 World Cup.

Over the last 4 years, Morgan has successfully transformed England into a world-beating ODI side and perhaps for the first time, English team is one of the favourites in World Cup 2019. 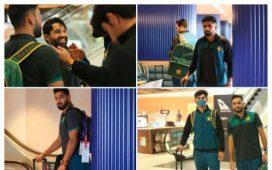 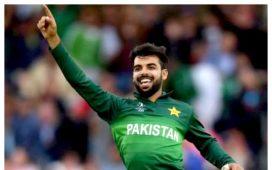