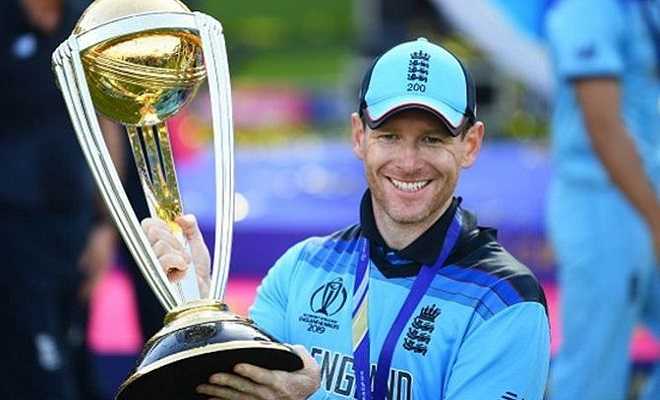 After a period of delay due to coronavirus, the inaugural ICC Cricket World Cup Super League will start with the England vs. Ireland series, starting on 30th July. The teams will compete in a three-match series.

The league features the top 12 ODI ranked sides and Netherlands, who qualified by winning the ICC World Cricket Super League 2015-17. All teams will play four home and four away three-match series in a set timeframe. The League’s top seven and World Cup host India will qualify for the 2023 World Cup directly. The five teams that miss out will take part in the World Cup Qualifier with 5 more associates. Two teams will join the 8 for the 10-team World Cup.

With every win, a team earns 10 points. Points will be shared (5 each) in case of a tie, or no result. Losing side will not be getting any points.

“The league will bring relevance and context to ODI cricket over the next three years, as the qualification for the ICC Men’s Cricket World Cup 2023 is at stake,” Geoff Allardice, ICC’s general manager (cricket operations), said in a statement. “The Super League gives cricket fans around the world even more reasons to watch as the drama of league cricket unfolds.

“The decision last week to move the World Cup back to late 2023 gives us more time to schedule any games lost due to Covid-19 and preserve the integrity of the qualification process, meaning it will be decided on the field of play, which is important.”

The World Cup 2023 was moved to end of the year due to cricket being missed due to coronavirus pandemic.