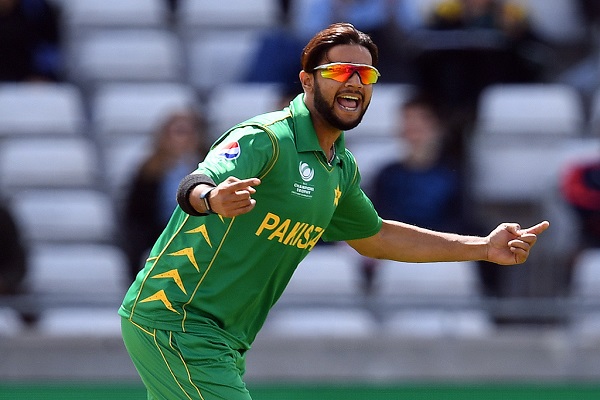 Team management and selectors have decided to give Imad Wasim to regain full fitness ahead of the World Cup squad selection. Speculation has been rife about the all-rounder failing the yo-yo test, with a viral video on social media showing him walking tentatively at the Gaddafi Stadium.

The all-rounder has struggled with a knee injury and has spent his time at the National Cricket Academy since the end of the Australian series. He failed to pass the yo-yo test but PCB officials have given him more time and are confident that Imad will be fit enough and pass the test.

PCB’s Medical team is happy with Imad’s work since the Australian series and the injury doesn’t hinder his batting or bowling. However, it is unlikely that he will be able to pass the yo-yo test before the expected squad announcement. Hence, it is expected that Imad will undergo the test at a later date.

Moreover, it is being reported that the coaching staff is happy with the overall level of player fitness. Six players have surpassed their yo-yo test scores. However, the younger players and who haven’t been in the radar of the coaching staff failed the test. Two players who have failed to reach that mark were opener Abid Ali and pacer Mohammad Hasnain. Nonetheless, Mohammad Hasnain has made quick progress and was praised by the coaching staff for his endeavours. Both players will also be tested at a later date, failing which they will be replaced.

A 15 member squad has been finalised between the team management and selectors. Two additional members will be part of the squad for the England series.

Both squads will be announced on Thursday.