The all rounder would have felt pressure of a comeback 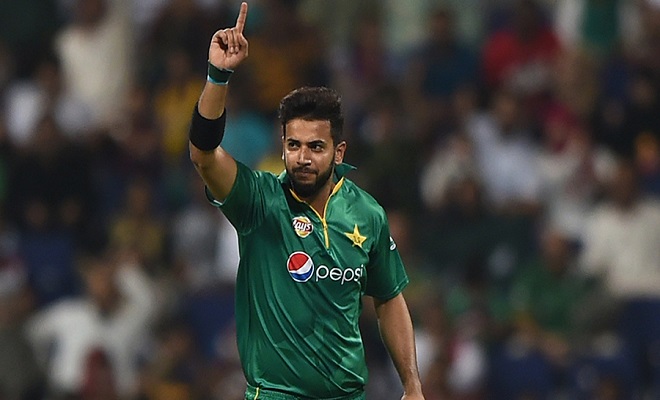 The man has been the bud of many jokes. He has been called the coaches’ pet. The now former chairman of the board had touted you for leadership in the near future. It looked like Imad Wasim’s stock can only go higher. But then came this knee injury and a blow to head while leading Karachi Kings. You play in little known leagues but your fitness has been questioned publically. Two yoyo tests, two failures. In this period, Shadab Khan definitely and perhaps Mohammad Nawaz moved ahead of him in the pecking order.

But this is Pakistan cricket. Your stock can often grow when you are out of the team. Asia Cup, provided that break to Imad. In an understated event, his fitness test was conducted, which he duly passed. And being a senior player, he jumped right into the playing 11, doing what he does best. Using the slow Abu Dhabi surface to take three top order wickets. In picking Finch and Short in his 1st over, Imad more or less broke the back of the Australian challenge.

On his return, he had excellent results, just with the ball. His batting is perhaps not equipped to be a hitter at the end of the innings. Pakistan have tried to fit him in this role for a long time and haven’t succeeded. May be, he could fit in the top six somewhere, and get more overs to bat. Until that happens, Imad will have to bank on his indippers to do the job. 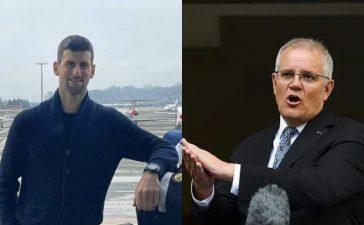 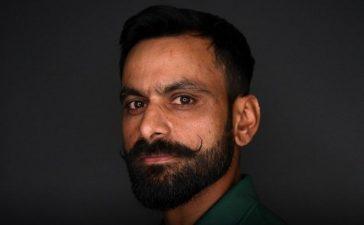