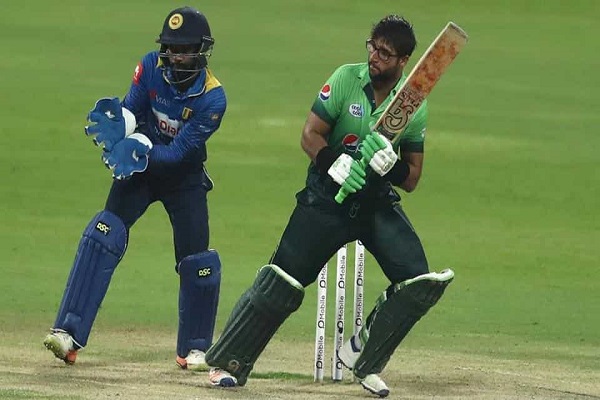 Press conference and media appearances are an integral part of a cricketer’s life these days. It can make or break your career, just look at Shahid Afridi and in contrast consider Ahmed Shehzad’s image. Imam ul Haq, so far has been able to master the media part. When talking about his uncle, nepotism, etc. he has been able to fend off difficult questions one way or another. The retorted to the Indian journalist about his uncle’s fondness of sleeping, sounded a bit crass in reading, was a playful joke.  It also helps that he has scored 4 centuries in 9 appearances. According to Crizviz, Imam ul Haq has the highest average of all in ODI among players who have played at least 10 innings.

But he has had his fair share of luck. Perhaps more than his fair share. In his ODI debut, we saw him score a hundred. He was out of a no ball and there were dropped catches. In New Zealand, when the conditions were tough, he got injured. Then he played against an extremely weak Zimbabwe and cashed in. You can’t blame him for any of that.

But what you can question certainly is the visible chinks his armor. The ball doesn’t swing back in the UAE much. But even if it does in he is susceptible to the ball swinging in, as we saw a little bit of in England. Bhuvneshwar Kumar will definitely look to exploit that. However, Imam is able to battle his way out of the predicament. It would be really interesting to see how he deals with the spin duo of India.

So far, he has shown a clear weakness against the run of the mill off spinners. Even in his debut, he looked awkward and at times to desperate. Yesterday, he was out at least on two occasions against spinners, but the umpires got it wrong on both occasions. Ehsan Khan and Nadeem Ahmed were the aggrieved duo. After the two scares, the left hander played some delightful cuts and lofted shots but better teams will allow him to settle in. It’s a clear weakness Imam has to work on.