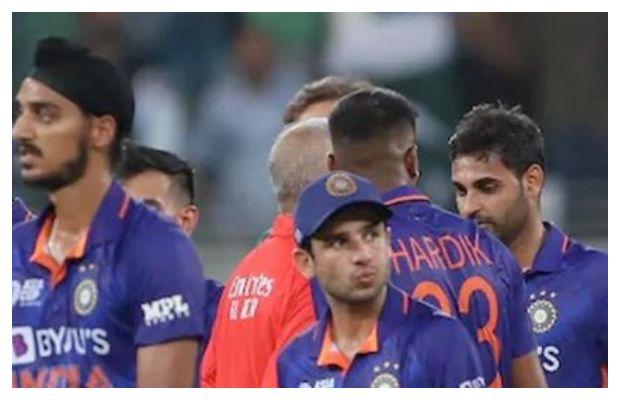 Team India lost to Sri Lanka by 6 wickets in a crucial match. The defeat could lead India towards the exit door from the tournament!

India will be dependent on Afghanistan and Sri Lanka to reach the final of the Asia Cup 2022. 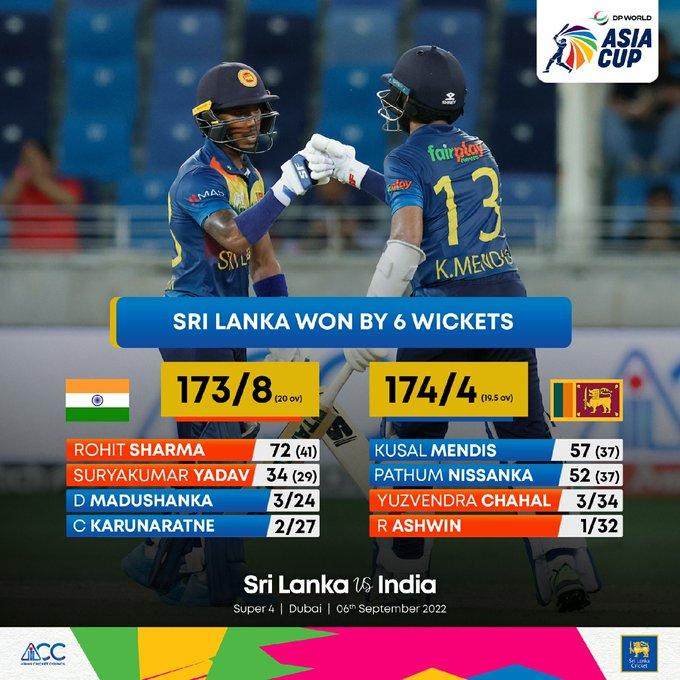 Tuesday night witnessed another last-over thriller as Arshdeep Singh’s good work in the final over and Rohit Sharma’s valiant 72-run knock was lost in vain.

Dasun Shanaka led his side to chase down the 174-run target in a pretty disciplined manner to seal their second successive win in the Super 4 stage.

The Islanders exposed the Indian team’s inadequacies, mostly poor mindset and atrocious shot selection, something that was exploited to the hilt by Pakistan just two days ago.

After the latest defeat, India now has to wait for other results to go their way to qualify for the final of the Asia Cup.

It’s all going to be the points table game for India, with hopes that either Sri Lanka or Pakistan go on to win all their remaining matches and they beat Afghanistan on Thursday.

According to the cricket experts, the net Run Rate will once again come into play to decide the tie-break.