The Indian team is due to take on England in a five-match Test series starting August 4. 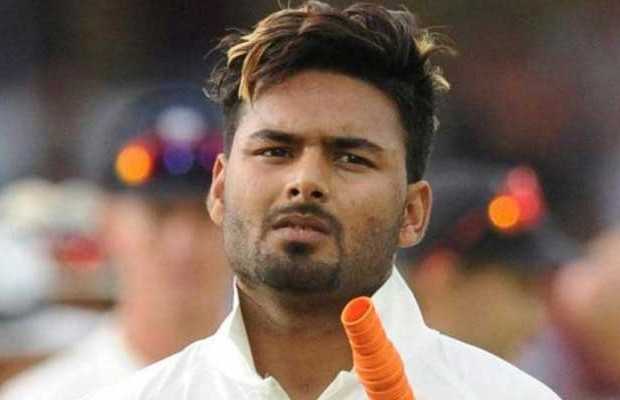 The development comes as the Indian squad prepares for a Test series in England.

As being reported, Pant is in isolation and will not be travelling to Durham where the team members were scheduled to assemble before the upcoming 5-match Test series against England.

According to a BCCI source, Pant tested positive and was in isolation for the past eight days.

He is, according to the source, asymptomatic at this point.

“He is in quarantine at an acquaintance’s place and won’t be travelling with the team to Durham on Thursday,” he said without divulging when the 23-year-old will join the squad.

Earlier, BCCI vice-president Rajiv Shukla confirming the development said that one out of 23 players was tested positive and has been kept in isolation.

“Yes, one player has tested positive but he has been in isolation for the last eight days. He was not staying in any hotel with the team, so no other player has been affected. But I can’t divulge the name of the player,” BCCI Vice President Rajiv Shukla told PTI on Thursday.

“As of now, no other player has tested positive. Also, you must be aware our secretary Jay Shah has written a letter to all players to maintain protocols,” he added.

tweet
Share on FacebookShare on TwitterShare on PinterestShare on Reddit
Saman SiddiquiJuly 15, 2021
the authorSaman Siddiqui
Saman Siddiqui, A freelance journalist with a Master’s Degree in Mass Communication and MS in Peace and Conflict Studies. Associated with the media industry since 2006. Experience in various capacities including Program Host, Researcher, News Producer, Documentary Making, Voice Over, Content Writing Copy Editing, and Blogging, and currently associated with OyeYeah since 2018, working as an Editor.
All posts bySaman Siddiqui 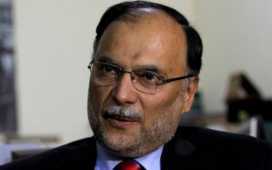 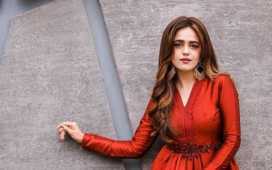 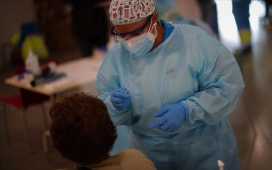 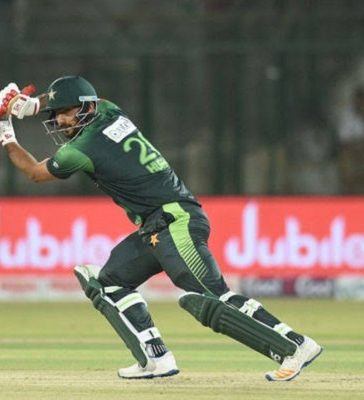