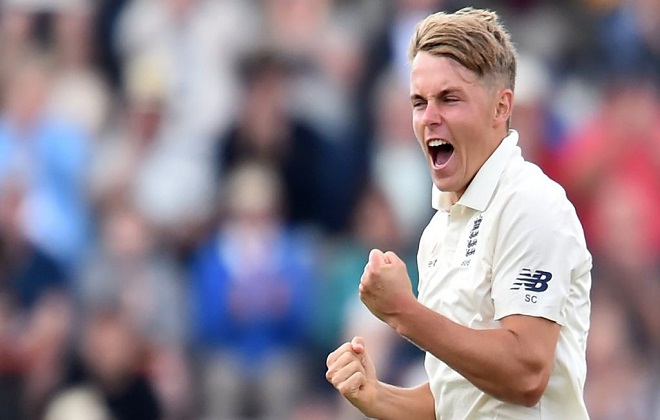 The biggest pay day in Cricket Calendar the IPL auction saw a similar type of players hit the jackpot. The big winner of the day was Tamil Nadu’s mystery spinner Varun Chakravarthy bagging INR 8.4 crores from Kings XI Punjab. Jaydev Unadkat, was also one of the big signings, going for INR 8.4 by Rajasthan Royals. Among the overseas players, West Indian reigned with 6 out of 20 overseas player coming from the Islands.

Among the young stars, Seventeen-year old Prabhsimran Singh was picked up by Kings IX for INR 4.8, while 16 year old leg spinner Prayas Ray Barman was napped up for 1.5 crore by RCB. They also signed batting all-rounder Shivam Dube for INR 5 crore. Both come with big reputation. Another one big reputation signed by RCB was Shimron Hetmyer for INR 4.2 crore. Carlos Brathwaite was signed by the KRR for 5 crore, while Nicholas Pooran will join Kings XI.