Imam, has been with the PCB set up for a fairly long time 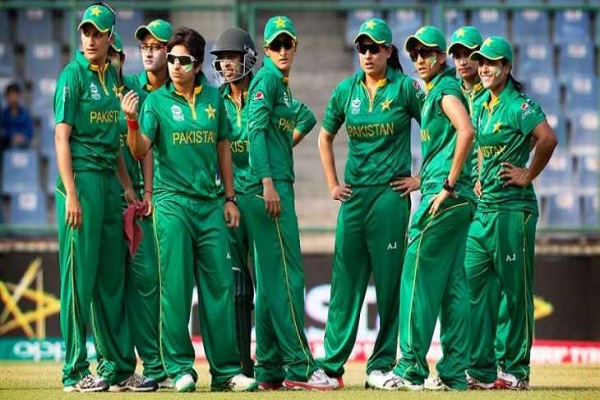 Imam, has been with the PCB set up for a fairly long time. He was head coach of Karachi region. He has also served as assistant coach Pakistan A, U19 team and women’s U-17 team. Furthermore, he was one of the coaches of Sharjeel Khan, around the time he made his international debut. PCB released a statement confirming the appointment.

“In light of the PCB’s vision and strategy to invest further into women’s cricket and to help the women batters improve on their overall performance and become one of top performing sides in the world”.

PCB managing director Wasim Khan said: “Iqbal is a hardworking and committed batting coach who fits perfectly in the PCB’s vision for women’s cricket, which is to provide them with skilled individuals who will add significant value to both their development and performances. Iqbal’s appointment is also testament to the PCB’s commitment to reward and promote all the top performers, while also creating merit-based coaching opportunities for talented Pakistani coaches.”

“The tour to South Africa is an important one as our team will like to build on their success against the Windies and move up the points table. In addition to this, this challenging tour also provides a chance for the Pakistan girls to prepare for next year’s ICC Women’s T20 World Cup 2020.”

Iqbal Imam in a long spanning domestic career scored 8,439 runs and took 219 wickets. He will be joining the training camp in Karachi, which kick starts on 9th April. 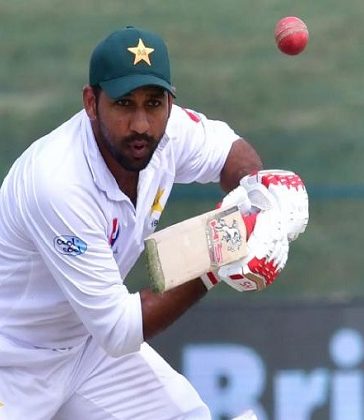 The impending sense of doom

Mother to be, Sania Mirza talks about marriage, motherhood and missing tennis