India’s Davis Cup tie against Pakistan in Islamabad will begin on either Nov. 29 or Nov. 30 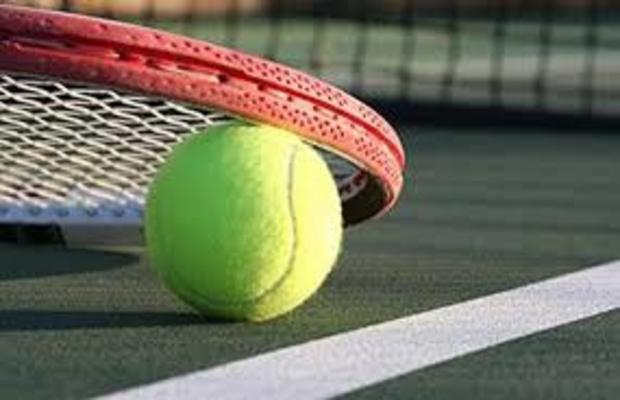 The International Tennis Federation (ITF) has kept Islamabad as the venue for the rescheduled Davis Cup series between Pakistan and India.

This comes after as earlier in September, the All India Tennis Association (AITA) had written to the ITF last month asking them to move the tie, initially scheduled to take place on Sept 14-15, to a neutral venue or postpone it until political tensions simmered down between the bitter neighbours.

India’s Davis Cup tie against Pakistan in Islamabad will begin on either Nov 29 or Nov. 30, but only after the security situation is reviewed, the All India Tennis Association (AITA) said on Friday.

The ITF has agreed to postpone the tie to November under “exceptional circumstances” after a security review.

“India vs Pakistan Davis Cup tie will take place at Islamabad either on Nov 29-30 or Nov 30-Dec 1,” AITA said in a statement.

“However, the security situation will be reviewed on Nov 4 whether the tie can be held in Islamabad or to be shifted to a neutral venue”, it further added.

Pakistan was being forced to host Davis Cup ties at neutral venues for more than a decade as teams refused to travel to the country citing security concerns.
The two teams have played their first home tie after a gap of 12 years against Iran in 2017.

While Hong Kong was relegated and fined by the ITF after they refused to travel to Pakistan the same year. 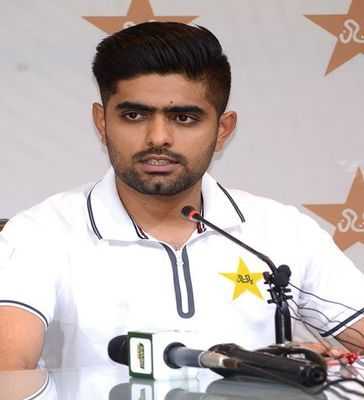