A record 34th Masters title; but most significantly a first clay court title of the year for Nadal a week before the start of Roland Garros. 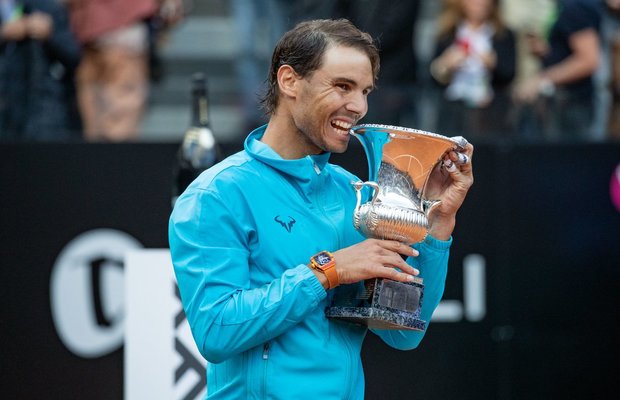 After losing in the semifinals of three straight clay-court tournaments, Nadal did dominate for stretches against Djokovic.

He was triumphant against his longtime rival at the Foro Italico after two hours and 25 minutes beating his opponent by 6-0, 4-6, 6-1.

Nadal raced through the opener in 39 minutes, the first 6-0 between the great rivals in 141 previous sets.

The World No. 2 also broke a tie with Djokovic by claiming a record 34th ATP Masters 1000 crown.

The timing for Nadal’s comeback in winning form could not have been more opportune, as he will seek out a record-extending 12th title at the French Open starting next weekend.

He was beaten by Djokovic in the Australian Open final in January and had lost at the semi-final stage in his past four tournaments.

After winning the tournament Nadal while speaking to the press said:
“Winning a title is important, but for me, the most important thing is to feel myself competitive, feel myself healthy.

Then with the feeling that I am improving. I know if I’m able to reach my level you can win, you can lose, but normally I’m going to have my chances, especially on this surface.”

“I’m very happy for the victory, I played well. It’s always a special match against Novak, he’s having a great season, winning in Australia, Madrid and in the final here.”

Top-seed Djokovic somehow appeared exhausted after spending more than 5½ hours on court against Juan Martin del Potro and Diego Schwartzman the previous two days at the Italian open and was also coming off the Madrid Open title last week.

“I don’t want to talk about fatigue or things like that,” Djokovic said. “Rafa was simply too strong today.” 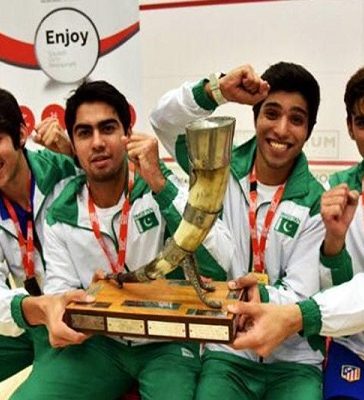