The cricketing legend made the suggestion on his YouTube channel 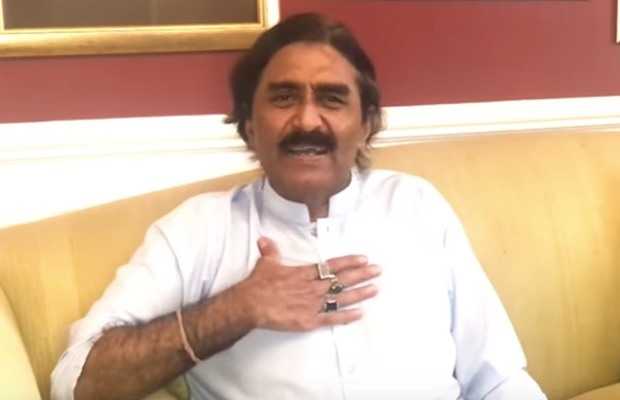 It was 1995 when for the first time in the history of Pakistani cricket, a national player was accused of being involved in match-fixing. Case in point is Saleem Malik who had approached Australian players to collude in a spot-fixing and as a result, got banned from the sports for life.

Fast forward to 2010, Pakistani team faced shame at the hands of the British press as the news surfaced of then captain Salman Butt, and fast bowlers Muhammad Asif and Muhammad Aamir taking bribe from a bookie to underperform in England. The consequences were harsh for both Salman and Asif who still face a life ban whereas the aspiring pacer Aamir made a comeback somehow as luck struck for him two years ago.

These scandals just top up as the most media covered ones and there are many that often go unaccounted by both the board and the press as Pakistani cricketers do not report the bribery offers or the potential spot-fixing prospects – case in point Umer Akmal who could six months to lifetime ban for not reporting an offer last month.

Taking all these shameful examples into account, former captain of Pakistan cricket Javed Miandad has proposed quite a huge punishment for those involved in the horrendous crime of spot-fixing which as a result brings shame to the country. His proposed idea is to implement death sentences for such individuals so that even the thought of getting caught up in such a situation doesn’t cross a player’s mind.

“Players who are involved in spot-fixing should be severely punished,” said Miandad on his YouTube channel.

To validate his suggestion, he drew a comparison that might not be very acceptable but conveys his gist of the message.

“Spot-fixers should be hanged because it is similar to killing someone, and so the punishment should also be on the same lines. An example should be set so that no player even thinks about doing something like this,” emphasized the former cricketer. 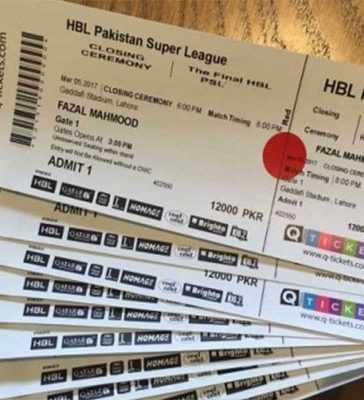