Charles, a two time World T20 winner is delighted to be part of the league. 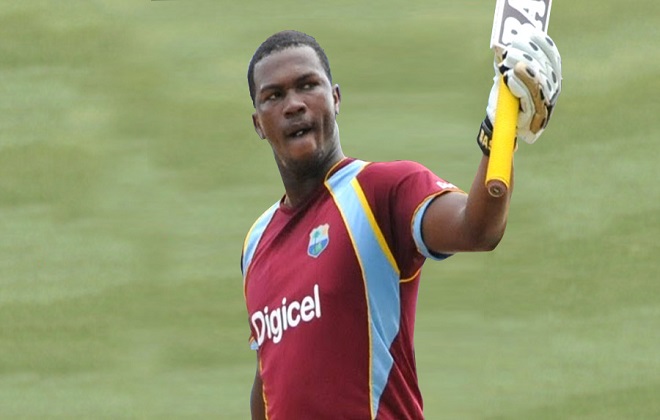 Multan Sultan have made a late replacement in their PSL 4 squad as they signed Johnson Charles to cover for Nicholas Pooran who has been called up for ODI series against England. Charles, has earlier played for two time finalist Quetta Gladiators. He joins Multan in the Silver category.

Pooran has been in decent form over the past few months. He impressed during the series against India and subsequently picked up by Kings XI Punjab in the IPL. He also played for Islamabad United in 2017 PSL.

Charles, a two time World T20 winner was delighted to be part of the league.

“I have heard so many good things about HBL PSL and I can’t wait to be a part of this Pakistani cricket festival,” he said.

“Our squad at Multan Sultans is fairly balanced and I am confident that we can do well this year. Personally speaking, I am really looking forward to sharing the dressing room with guys like Shoaib Malik and Shahid Afridi. They have played so much cricket and I am sure they will have great things to share with me and with the rest of our squad as well,” Charles added.

The 30 year old also keeps wickets, which provides the management with a different option. Sultan Coach Johan Botha congratulated Pooran and displayed his trust in the abilities of the incoming opener.

“As a team, we are very happy for Pooran,” he said. “He has worked hard and his excellent performances over this past year have been recognised. We are confident that Johnson will play a significant role in our HBL PSL campaign this year. He has the experience of two ICC World T20 wins under his belt and I have no doubt that our team will benefit from his performances and his experience.”

Sultans begin their PSL campaign against Karachi Kings in Dubai on 15th of February.