He has tested positive for the second time in two months. 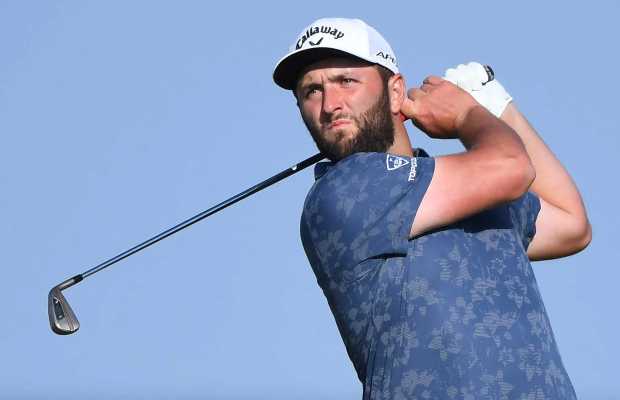 Rahm, who stormed to victory at the US Open in June, has tested positive for the second time in two months.

The Spanish Olympic Committee on Sunday confirmed that he returned a positive sample after undergoing mandatory testing following his recent participation in the British Open.

In June, a 26-year-old Spaniard was forced to withdraw from the PGA Tour’s Memorial Tournament while defending a six-shot lead heading into the final round after returning a positive test.

As being reported he had been vaccinated shortly before contracting the virus.