The left armer was dropped in favour of Wahab Riaz 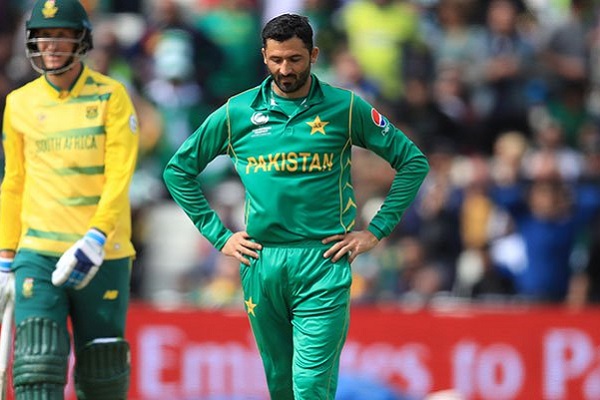 Pakistan fast bowler Junaid Khan took to twitter and gave a-not-so-cryptic message to the selectors on his exclusion from the World Cup squad. He posted his own picture with lips tapped off with the following caption.

“I dont want to say anything. Truth is bitter. (Sach karwa hotha hai)” 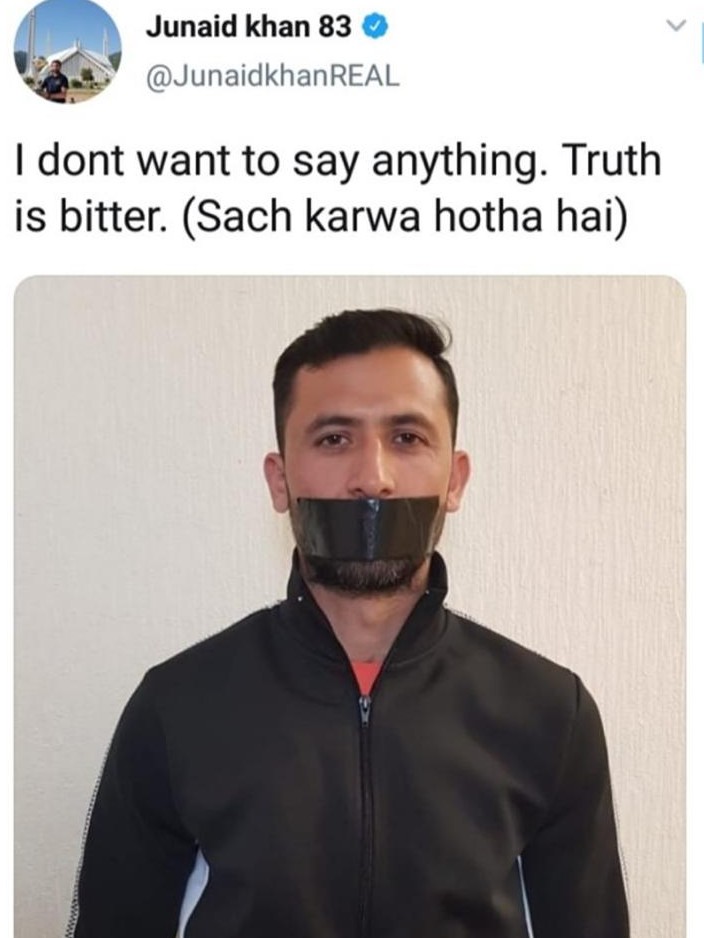 The left armer was the mainstay of Pakistan’s bowling from 2012 to 2014, has been in and out of the side due to injuries. It is a common perception that his pace has dropped considerably after the injuries. Junaid’s exclusion means that it is likely that he will not feature in a 50 over World Cup match after having not played a game in 2011 and missing the 2015 one with injury.

Wahab Riaz, however a surprise selection, having not played an ODI for around 2 years for Pakistan. Faheem Ashraf and Abid Ali also got the cut, as Mohammad Amir and Asif Ali were brought in. 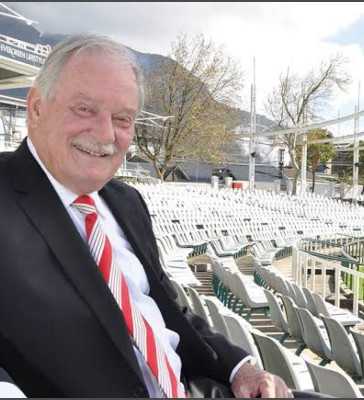 Sana Mir: Most Successful Women’s ODI Spinner In The World