Mr. Kapil Dev is stable now and he is expected to get discharged in a couple of days. 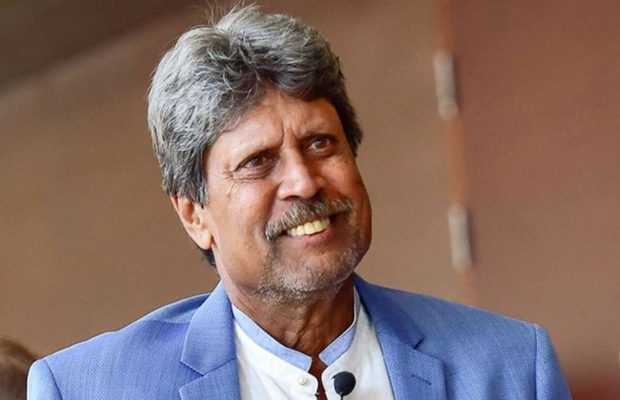 As being reported, Kapil, 61, is stable after the successful procedure and is recovering being admitted in ICU.

He was  admitted to Fortis Escorts Heart Institute, New Delhi, in the early hours of Friday morning complaining of chest pain.

“He was evaluated and an emergency coronary Angioplasty was performed by Dr. Atul Mathur, Director of Cardiology Department, in the middle of the night.

“Currently, he is admitted in ICU and under the close supervision of Dr. Atul Mathur and his team. Mr. Kapil Dev is stable now and he is expected to get discharged in a couple of days.”