Once again, their batting has a sense of sameness about it. 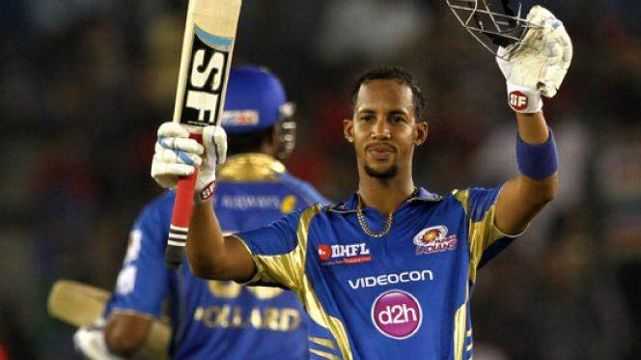 Karachi Kings, perhaps the most popular side in the PSL, has replicated off the field success on field. There squads haven’t been balanced enough, there have been problems with captaincy and their batting had too much of monotony about it. This year, they did try to change the formula a tad bit. They went ahead with a basher up top with Colin Munro. His resurgence in international cricket has been phenomenal. But he has dropped out. This changes things for Karachi Kings. Add to this Joe Denly inclusion there is a significant drop in striking options for the Kings.

There are other changes too with Luke Wright out with injury and Mitch Johnson, out for other reasons (enough of the trolling). They have replaced Mitch Johnson with Tymal Mills. Mills, played for Quetta last year and was decent picking up 7 wickets in 5 games going under 7.5. The other replacement is Joe Denly, with Luke Wright having to drop out due to concussion he suffered during the big bash league. Colin Munro has scored at a career strike rate of 146, while Luke Wright at 143 in domestic (including franchise based) T20s. There replacement, Joe Denly scores at 120 while, 115. Simmons especially is more suited to the anchor role.

Colin Ingram and Babar Azam are also suited to holding one end, while others go for the kill. This will be an issue for them. May be they could opt for Ingram and Babar at the top of the order, and include David Wiese as well as Tymal Mills. It would be really interesting to see how Micky Arthur goes on about breaking the monotonous look of the Karachi 11. Especially, in the earlier part of the tournament where hopefully there will be true wickets to bat on.

The challenge is greater this year. And their replacements haven’t been too out of the box. It cried out for someone like a D’Arcy Short. Given his lack of experience on spinning wickets, he could have been a gamble but a worthy gamble. With a strike rate of 150 and average of 39, Short has signed an IPL deal too. Karachi has played on safe and popular names, a strategy that hasn’t served them well thus far.

Last year, they were too dependent on Chris Gayle to provide impetus. Once again, there batting has a sense of sameness about it.