The ECP made the decission after receiving inputs from the Sindh government. 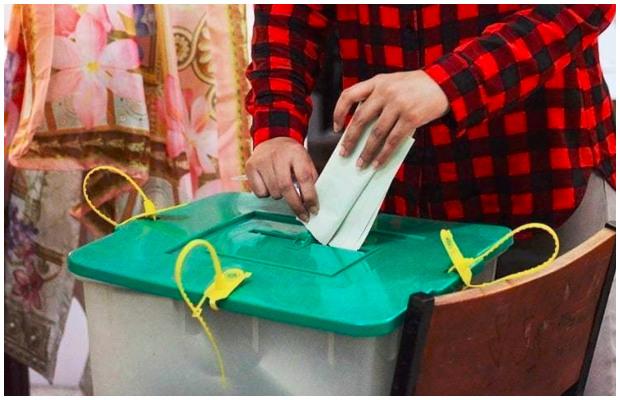 Karachi local government elections have been postponed again amid rain.

The second phase of local body elections in the Karachi division was scheduled for Aug 28.

However, due to the rains and flood situation in Sindh, Election Commission decided to postpone local body elections in 9 districts including Hyderabad.

The Chief Election Commissioner has directed the Home Secretary to take a report from the Chief Secretary, IG, and DG Rangers.

Apart from this, it has been directed to take a report from the Provincial Election Commissioner and the Meteorological Department, in which awareness of the weather situation in the city has been sought.

Sources say that Pakistan Army, Rangers, Police, and other agencies are engaged in relief work in rural Sindh, due to which a report was also sought from the security agencies if the relief work in the flood-affected areas was affected by polling.

In view of the report, local body elections to be held in Karachi on August 28 have been postponed.