34 matches to be held in Lahore, Karachi, Rawalpindi and Multan 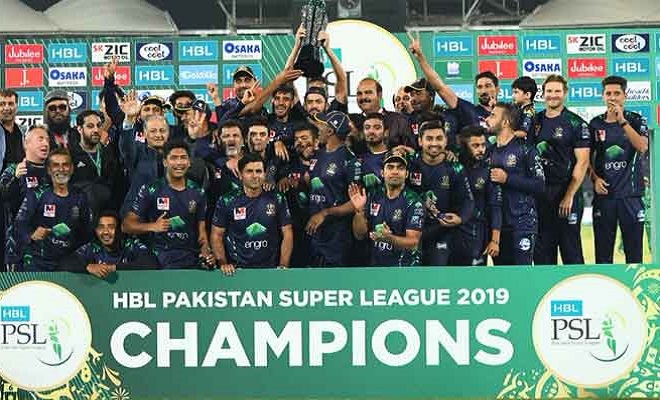 The schedule for Pakistan Super League 2020 has been announced. The opening match will take place in Karachi, while the final on 22nd March will be played in Lahore. Lahore will host the most, 14 matches, while Karachi has been allotted nine matches, followed by Rawalpindi with eight and Multan hosting three.

“After bringing Test cricket back to Pakistan, hosting of the entire HBL Pakistan Super League is our other major achievement,” PCB chairman Ehsan Mani said in a statement. “I never had any doubts it was Pakistan’s league and should be played in front of home crowds. We had made this commitment to the people of Pakistan at the end of last year’s event and I am pleased today we have announced the event schedule with four centres to share the 34 event matches between them.”

Multan has been cleared by independent security consultants appointed by the PCB to host the matches. The stadium, however, is still undergoing renovation.