The 32-year Russin extended his perfect professional record to 29 wins unbeaten, with an emotional victory over interim champion Justin Gaethje in October.

“He successfully defended his lightweight title on three occasions and was seen as one of the most dominant athletes in MMA history.”

The UFC fighter has been voted World Sport Star for 2020 at BBC Sports Personality of the Year.#SPOTY

Nurmagomedov announced his retirement after the historic win by symbolically placing his gloves on to the cage mat and said: ‘It was my last fight. There’s no way I’m going to come here (again) without my father.’ 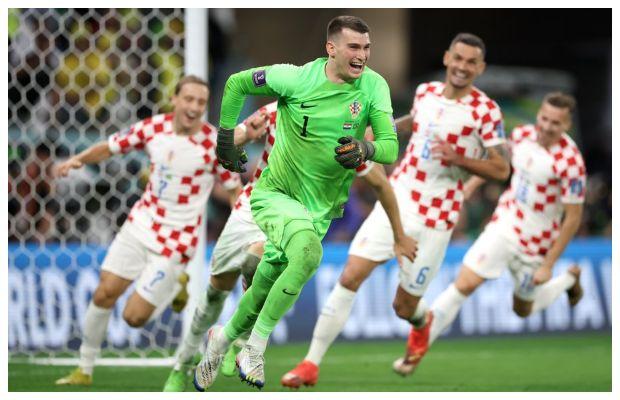