Asif Afridi was awarded the man-of-the-match trophy for his brilliant spell and a successful last over. 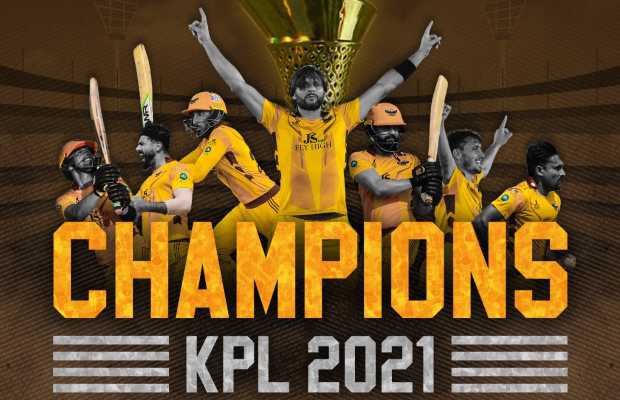 Tigers elected to ball first after winning the toss and the Hawks posted 169 on the board including a scintillating half-century by Kashif Ali.

The second innings saw a nail-biting contest as the Rawalakot Hawks were left to defend only 10 overs in the last over.

However, the luck was on Shahid Afridi-led Hawks, as Asif Afridi successfully defended 10 runs.

Check out the Final match scorecards: 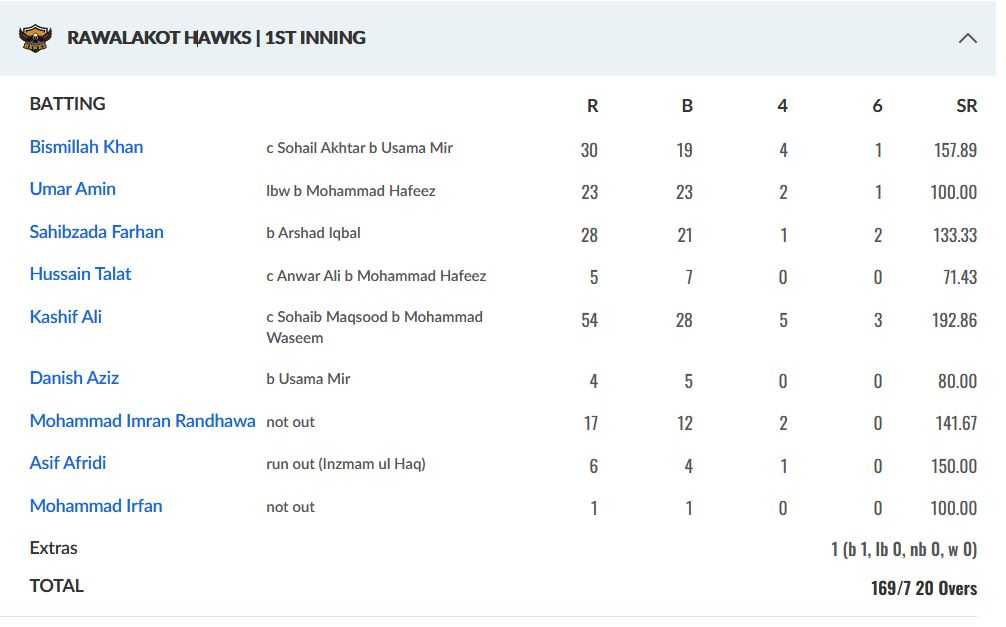 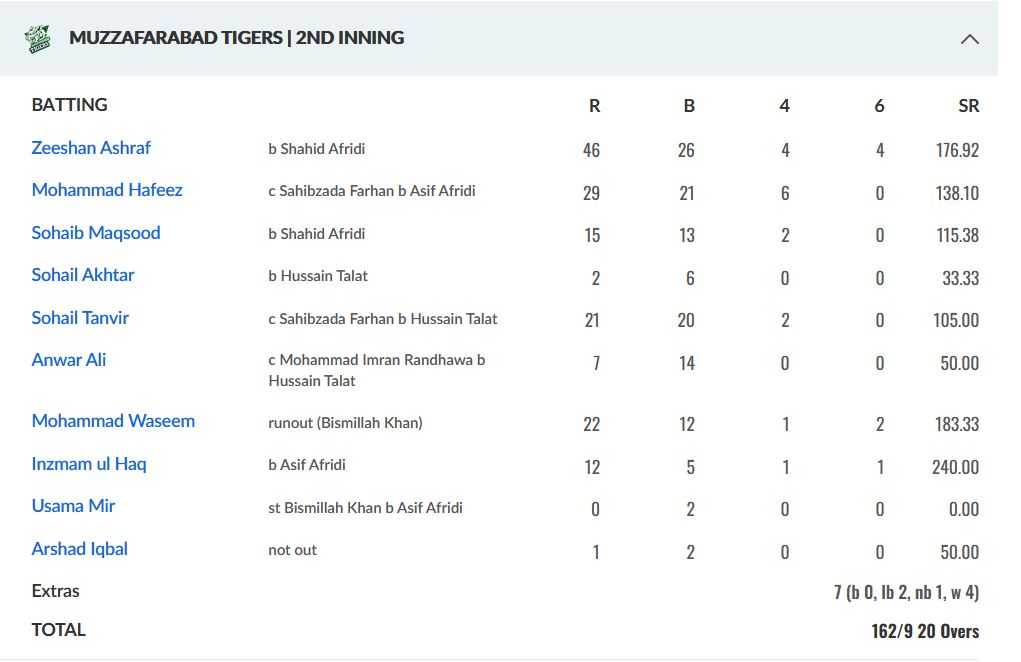 Asif Afridi was awarded the man-of-the-match trophy for his brilliant spell and a successful last over.

The winner Rawlakot Hawks skipper Shahid Afridi said he was proud of his players and staff after the team won the inaugural season of the Kashmir Premier League.

“So proud of my players and staff, one of the most memorable wins for me!” he added,

Afridi said that the KPL was a wonderfully organized event and it has great potential and added, “I’m sure next year will be bigger and better.”

“Special thanks to Pakistan Army for their wonderful support throughout,” he added.