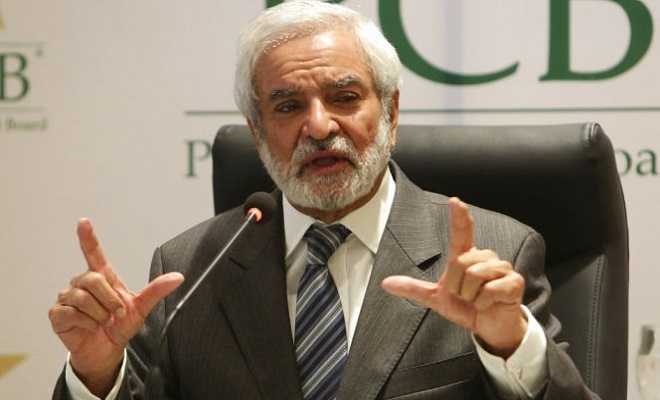 A major obstacle in the way of Pakistan Cricket Board (PCB) has been removed after Lahore High Court dismissed the petition against the recent changes in PCB’s constitution. Moreover, other long-standing petitions have also been dismissed. Last week, a different judge had issued a stay order to block the changes in PCB’s constitution and the restructuring of domestic cricket.

This paves the way for the launch of the restructured domestic season scheduled from September 14th. PCB will also be able to reform the governing board.

Different petitions on three main areas were dismissed today. The most one was against the changes in domestic cricket structure and amendments to PCB’s constitution. Another decision under review consideration was about the firing of four coaches by the PCB. Lastly, there was a complaint about PCB’s election commissioner and deputy commissioner’s order against district-level elections as well as scrutiny of clubs.

The court observed that the petitioners should 1st seek to resolve the issues regarding implementation of any order directly with the PCB. If PCB fails to comply then the court could be approached again.

“The writs were frivolous and not even worth the paper they were written on. The petitions were bereft of any legal ground and they were filed with the connivance of terminated PCB employees and district presidents. The PCB will not be held hostage by anybody and the new constitution will be implemented with full effect. Any misguided attack on the new constitution will be defended with full legal justification.”

“The PCB welcomes the judgment of the Honourable Lahore High Court Judge MrPCB. Justice Shahid Waheed, who dismissed the application to suspend the PCB Constitution 2019. It was obvious to all the knowledgeable and passionate cricket fans and followers that the intentions of the petitioners were malafide and were aimed at disrupting Pakistan cricket activities and bringing embarrassment to the PCB and the country,” Mani said.

“The 2019-20 season will be a season of celebration for Pakistan’s cricket fans as we host Sri Lanka for three ODIs and as many T20Is from 27 September to 9 October. Furthermore, high-powered delegations from Cricket Australia and the England and Wales Cricket Board will be visiting in September and October respectively as part of our preparations for their future tours to Pakistan.”

PCB would now focus on initiating the new domestic season and putting the appropriate structures in place.