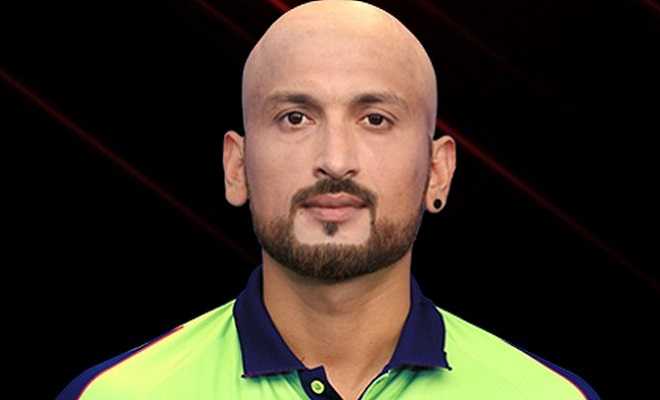 Another young pacer from Lahore Qalandar, Dilbar Hussain has been picked by Big Bash League team Melbourne Stars. The pacer replaces compatriot Haris Rauf, who was at one point the highest wicket-taker of the tournament.

Unlike Haris, Dilbar doesn’t have any Pakistan Super league experience. However, he has been part of the Lahore Qalandar’s development squad that toured Australia in 2018. Prior to being picked by Qalandar’s, he was working on agriculture land near Faisalabad.

“It was the first time Dilbar played hard-ball cricket, the first time he was in a proper cricket stadium, and he displayed great passion for the game,” Qalandar’s coach Aqib Javed said.

Haris Rauf, who was selected to play the three-match T20I series against Bangladesh was already playing club cricket in Australia, when picked for MS. However, Dilbar had only arrived in Australia on 20th January. He had a session with former Stars player Michael Beer and impressed him. Subsequently, the team management decided to include him in today’s match against Brisbane Heat. Those who have seen him bowl closely claim that his slower ball would be a major weapon.

Rauf still could return to play for the Stars on January 31st after the Bangladesh series.