Djokovic got a 3-0 lead in the opening set after breaking the 20-year-old Greek in the second game.

World no.1 broke in the ninth game of the second set to ensure he did not drop a set all tournament.

Djokovic’s 74th Tour title came after having made just one quarter-final in three tournaments since lifting the trophy at the Australian Open for the seventh time.

“This is a very important win for me, especially for my confidence,” Djokovic told Sky Sports. “I wasn’t playing my best tennis after the Australian Open so I was looking to regain momentum. I played some of my best tennis here.” 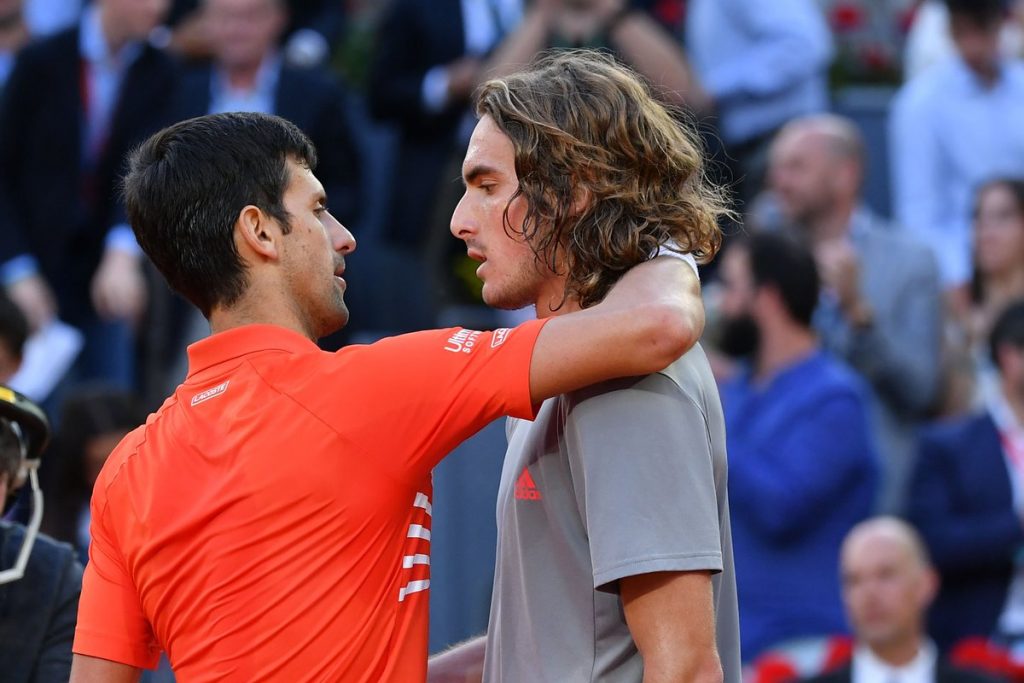 Talking about his opponent, he added: “I needed to step up, Stefanos is very talented. He beat Rafa yesterday, he had a late night and he wasn’t as dynamic in his movement and that was probably due to his long match.”

And after winning his first title since Australian Open in Madrid, Novak Djokovic is aiming to make history in Roland-Garros.

Djokovic, who has leveled Nadal’s record for Masters 1000 triumphs, will hold all four Grand Slam titles if he wins a second French Open title next month. 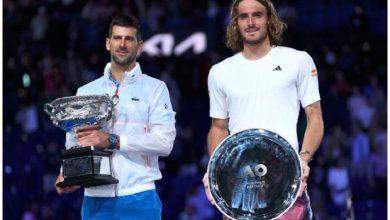 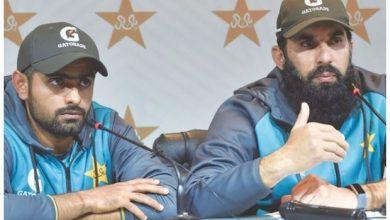 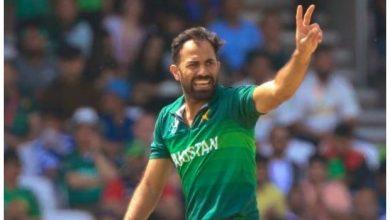 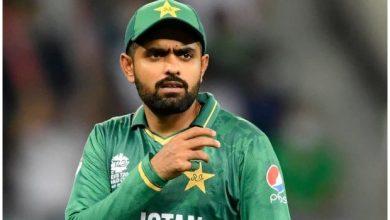