The kind that make you jump out of your seat 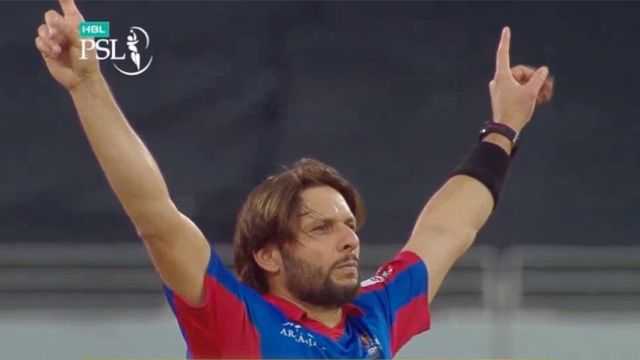 Pakistan Super League has seen its share of dumbfounding deliveries. Dumbfounding for the batsman, not for the viewer. Such deliveries ask questions of the batsman. What you going to do with me, while they hang in the air. They create an illusion of opportunity. I may pitch outside leg stump, you can sweep or slog sweep me for six. Or perhaps just clip me down leg for one. Or perhaps, a fine paddle down to fine leg. The flight and the angle make them seem innocuous and harmless; until they pitch. The revs on the ball, the action with which it has been released, cause this deception. By the time they pitch, you see the magic unfold. The ball, has a mind of its own. Let’s look at 3 examples from PSL 1.

PSL 1, had a young Mohammad Nawaz dazzling the wily old fox Brad Hodge, with one which dipped, spun and bounce. Brad Hodge, came in to stable the innings, chasing a smallish total. The ball made his feet go unstable. He was just trying to block it with a straight bat. The ball, however snaked past his bat, as he tried to shift his bat to follow the trajectory of the ball. It was futile effort.

If Hodge, was good enough to at least foresee his inevitable downfall, Kieron Pollard slept through it yesterday. Shahid Afridi’s leg spinner isn’t his most potent delivery. Yet it escaped the clutches of linearity yesterday. There was dip, there was shape from off to leg and there was a batsman hopelessly aiming to clip it to midwicket. The result was shattered stumps, followed by the star-man pose by the entertainer of entertainers.

Then there was Zafar Gohar’s mastery against Darren Sammy. Already struggling with a knee injury Darren Sammy, Sammy was again enticed by the dip, the curve and finally spin on the ball. Perhaps, the fuller delivery among three in terms of length, Sammy perhaps was just looking for a single. Instead, the ball went past his bat to disturb the furniture. 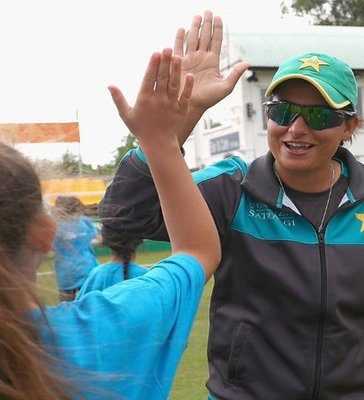