While, he has been passable, Shafiq wouldn’t be satisfied with his performance 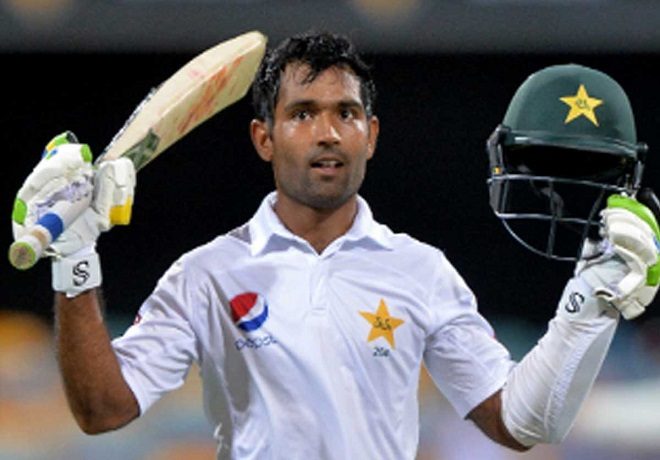 Post Misbah, Asad Shafiq and Azhar Ali were supposed to take on their mantle. Unfortunately, that hasn’t happened. In fact, in case of Azhar Ali his form has dipped significantly in 2018. On the other hand, the other ‘senior man’ Shafiq has been simply passable. Passable isn’t what Pakistan fans would have expected.

In fact, since the retirement of Misbah, Shafiq has averaged 38, a shade under his career average of 39. In this period, he has scored just one hundred. That was also in a losing cause against Sri Lanka in the 2nd innings. When Pakistan management moved up the order, they would have set a target of perhaps number of hundreds. In an interview, before the England series, Shafiq himself targeted one hundred in 4 innings. His highest score was 59. For someone of Shafiq’s talent these performances have been average at best.

The persistent changes in batting order of the duo might have cause confusion. Seemingly, they have now settled with Azhar Ali going back to his old position and Shafiq just moving one spot and batting at 5. On paper this looks like a solid line up, put this batting line up will have to get their tactics right. The two most experienced batsmen will have to find a way to regain form and show the way.

Pakistan yesterday, had a great opportunity to bat them out of the game. They couldn’t. Once again, its up to the bowlers!