The execution, not the plan is the problem 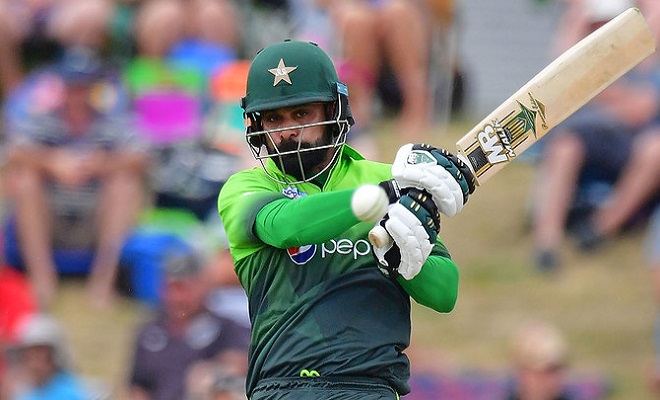 With World Cup qualification on the line, Pakistan faced up to West Indies in April of 2017. Having won the T20 series, Pakistan at least sounded confident going into the ODI series. But in the 1st ODI, Jason Mohammad unleashed the innings of his life and Windies chased down Pakistan’s substantial total of 308. Hasan Ali went for 43 in 5, Wahab 69 in 9, Amir 59 in 9. But after the match, Mickey Arthur focused more on the batting. Specifically, that of Mohammad Hafeez who had scored a 92 ball 88. Perhaps, he would have liked to kick on but on the face of it, you could qualify it as a decent enough inning. But Mickey wanted more.

Fast forward to the series in New Zealand in 2018. Mickey made it certain that Hafeez needs to bowl to be in contention for a place in the side. A few months later, Hafeez is dropped from the Asia Cup squad. Pakistan faces injuries, combination problems and are beaten by India twice. Upheaval is expected. Hafeez comes back scores a ton against Australia in a test. Soon, the inevitable come back to the ODI is complete.

In 2019, Mohammad Hafeez has been batting as well as he has ever batted for Pakistan. He won a game against South Africa in South Africa. From the dreaded days of Dale Steyn, we have come far. His strike rate is up. Hafeez is going for up, like never before. Against England in the World Cup match, he comes in hits Moeen Ali over the top. Moeen had been spinning a web on the day, but Hafeez was having none of it. Adil Rashid comes on. Hafeez is 14 of 11. There is no apparent need to go big straight away. But he does anyway. Jason Roy obliges by dropping the simplest of catches. 84 of 62, Hafeez is the man of the match.

This long backdrop is to show that Hafeez has been given a role in this side. Perhaps after much discussion, maybe even an arguments, Mickey and Sarfaraz are intent on having him as aggressor in the middle order. Between the openers, there is Fakhar. If he falls Babar takes over (against Australia), and when Hafeez comes in, it has to be him. Haris has come in to sort of help with that, but it doesn’t mean Hafeez’s role has to change.

Trying to time a full toss for six towards mid-wicket, a sweep against extremely full delivery and an ill-advised drag towards square leg on a spinning wicket, in all three instances, you could ask for better shot selection, definitely. Three dismissals against part-timers, can’t be put down to brain fades. It is the team’s plan and I suspect he will be rewarded for following it with consistent selection. Perhaps Haris moves one up with the form he has shown and Hafeez bats at six. But don’t anticipate Hafeez being punished for getting out to ‘part-timers’. The execution might be off, but the plan being followed is predetermined. 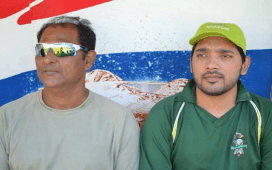 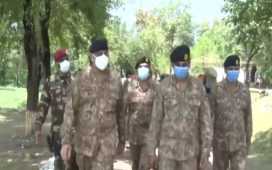 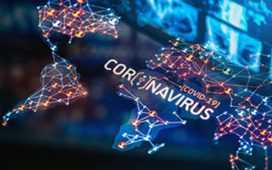 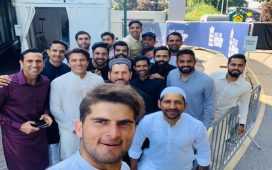 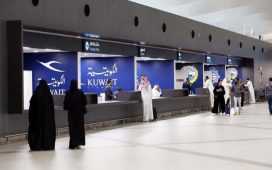 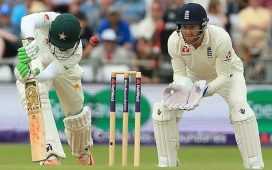 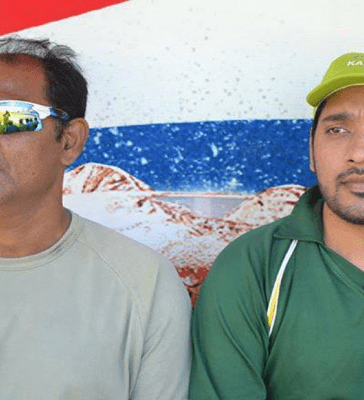 China appears to be sidelining the Premier League in UK row