Decision taken after worst ever start to Premier League season 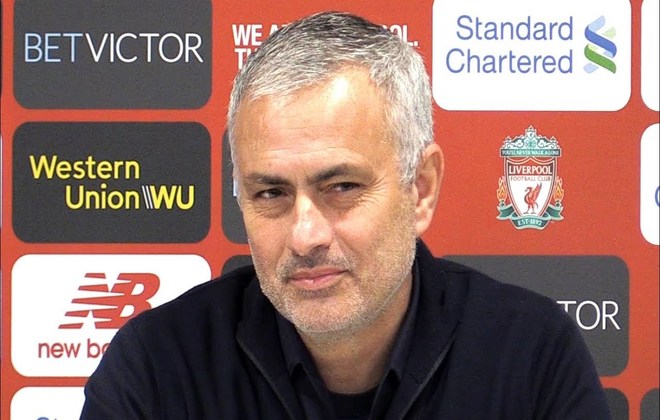 Manchester United have sacked manager Jose Mourinho after the club’s worst start to a Premier League season. The United are 19 points behind Premier League leaders Liverpool despite spending hundreds of millions on players under him.

The decision was shared in an official statement by the club. The club said he had left with immediate effect, adding that, “would like to thank Jose for his work during his time at Manchester United and to wish him success in the future”.

Manchester United has announced that Jose Mourinho has left the Club.

We would like to thank him for his work during his time at Manchester United and wish him success in the future. #MUFC

As being reported a new caretaker manager will be appointed until the end of the current season, while the club searches for a new full-time manager.

It was Manchester United’s worst start to a league season since 1990-91 and sit sixth in the Premier League. It also lost 3-1 to Liverpool on Sunday.

Sources also claim that Mourinho was also relieved of his duties due to a transfer spend of around £400m on 11 players that, it is understood, the club insist were all the Portuguese’s choice.

The Portuguese, 55-years, took over in May 2016 and led United to League Cup and Europa League titles. But, despite winning the EFL Cup and the Europa League in his first full season, he has rarely appeared settled.