Manny Pacquiao goes to Twitter polls for who to fight next

His fans want him to fight Floyd Mayweather. 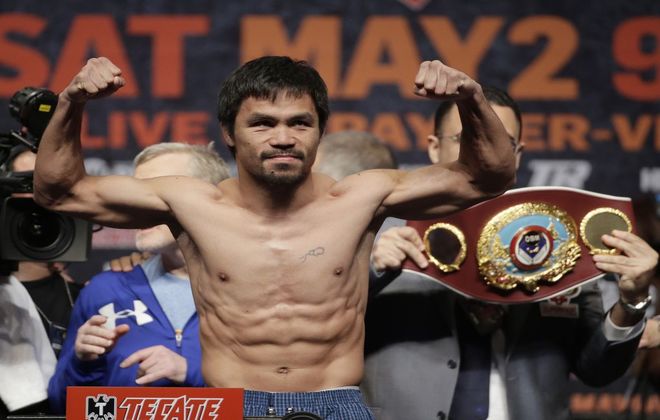 Filipino boxing legend Manny Pacquiao has taken to social media to poll millions of fans asking them for their suggestion on who should be his next opponent. Seems like boxing star is having brushed off calls to hang up his gloves after turning 40.

The Twitter survey drew 27,380 votes just after five hours, as the world’s only eight-division champion asked: “Who should I fight next?”.

Who should I fight next?

The final result reveals that more than 70 percent of his fans want him to fight Floyd Mayweather. Mayweather last fought on New Year’s Eve. The five-weight legend fended off the challenge of kickboxer Tenshin Nasukawa with ease. 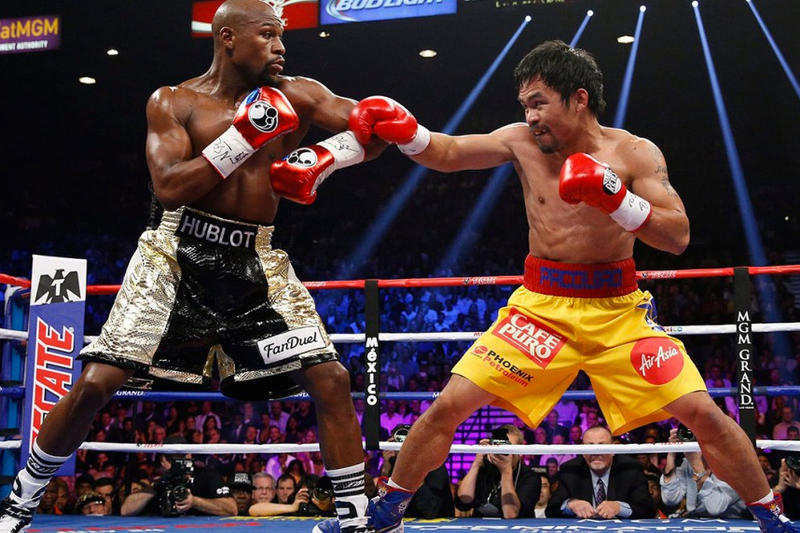 It seems like he is angling for a rematch with Mayweather, who beat the Filipino on points in the world’s richest prize fight in 2015.

Pacquaio has 61 wins including 39 knockouts against seven losses and two draws in a 24-year career.