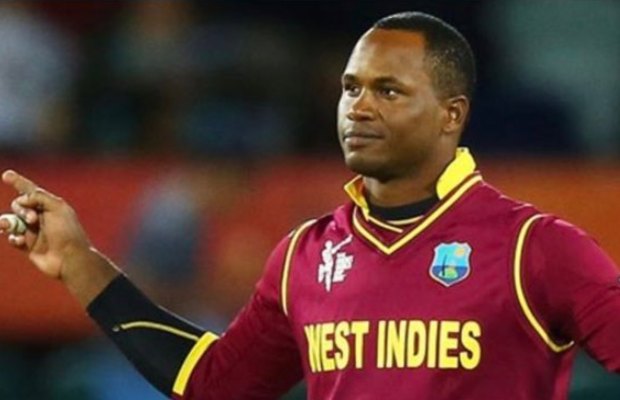 Alleged offenses include failing to disclose receipts of any gifts and hospitality worth $750, failing to cooperate with the anti-corruption investigation, and concealing information.

ICC in a statement issued on Wednesday said: The charges relate to the T10 tournament conducted by the England & Wales Cricket Board (ECB) in the United Arab Emirates (UAE).

Samuels, regarded as the architect of West Indies’ twin T20 World Cup triumphs in 2012 and 2016, has been charged for the following breaches:

Samuels, 40, announced his retirement last year, has 14 days from September 21 to respond to the charges.

CWI responded to the charges against Samuels

“While CWI has yet to receive detailed information relating to this ICC investigation, CWI remains firm in denouncing any such activities within the sport, and fully supports the ICC Anti-Corruption Unit in their efforts to rid the sport of all corruption.

“While this ongoing investigation continues, CWI will not make any further comment in respect of these charges.”