French Open organizers say that both members have been dropped from the tournament. 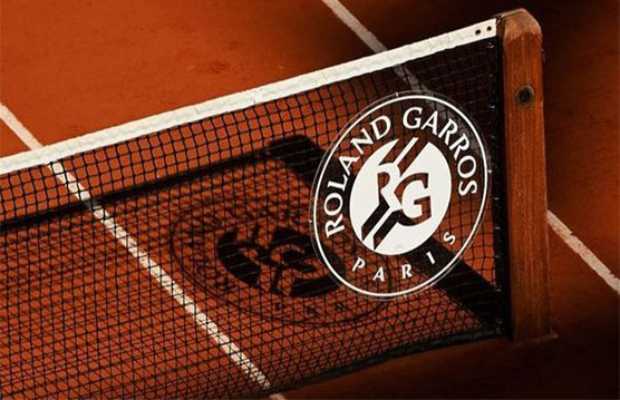 The men’s doubles team has tested positive for COVID-19  at French Open on Wednesday.

French Open organizers say that both members have been dropped from the tournament.

The players were placed in quarantine while the organizers did not identify the players.

The first team on the alternate list for men’s doubles will get to compete instead.

A statement issued late Wednesday said, “The Roland Garros tournament organizers confirm that two players from the men’s doubles draw, on the same team, have tested positive for COVID-19.”

“In line with the tournament’s public health and safety protocol, the pair have been removed from the draw and the two players placed in quarantine”, adding, “They will be replaced by the first team on the alternate list.”

“This is the first occurrence in which the tournament organizers must remove players, in accordance with their health protocol,” it added.

According to the organizers, since the start of qualifying for the Grand Slam on May 24, there had been 2,446 tests performed on players and their teams.