Messi is one of four Paris St-Germain players to have tested positive for Covid-19. 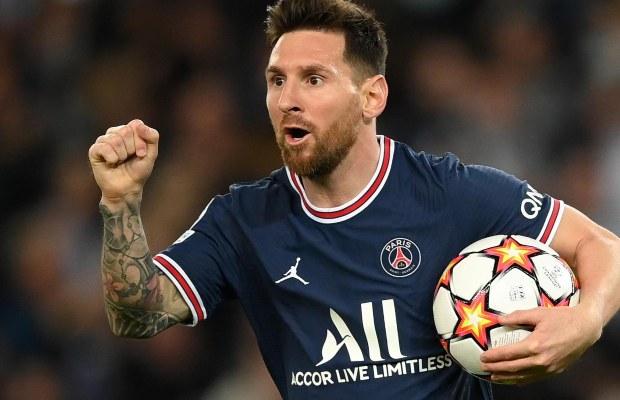 Lionel Messi, Paris St-Germain forward is isolating after testing positive for COVID-19, it emerges on Sunday.

As being reported, Messi is one of four Paris St-Germain players to have tested positive for Covid-19.

The development was shared during a pre-match news conference on Sunday, as PSG boss Mauricio Pochettino said that Messi remained in Argentina where he spent the winter break and would not travel until testing negative.

Pochettino said he could not put a date on Messi’s return.

Meanwhile the Argentine forward and his team-mates Juan Bernat, Nathan Bitumazala, and Sergio Rico have been confirmed to have Covid a day before PSG’s French Cup tie against fourth-tier side Vannes.

PSG’s first league game of 2022 after their winter break is to be played on Sunday, 9 January against Lyon.

tweet
Share on FacebookShare on TwitterShare on PinterestShare on Reddit
Saman SiddiquiJanuary 2, 2022
the authorSaman Siddiqui
Saman Siddiqui, A freelance journalist with a Master’s Degree in Mass Communication and MS in Peace and Conflict Studies. Associated with the media industry since 2006. Experience in various capacities including Program Host, Researcher, News Producer, Documentary Making, Voice Over, Content Writing Copy Editing, and Blogging, and currently associated with OyeYeah since 2018, working as an Editor.
All posts bySaman Siddiqui